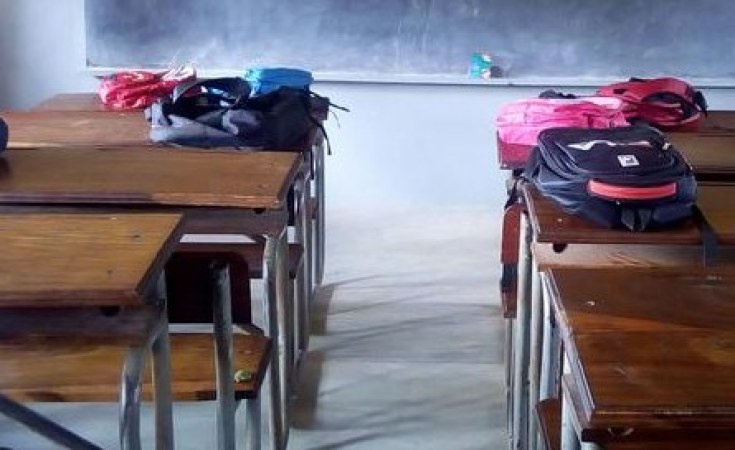 A high school in Swaziland (eSwatini) has been closed indefinitely after pupils boycotted classes in protest at beatings that some had received.

Corporal punishment is banned in Swaziland.

It happened at Nyamane after pupils refused to return to classes after lunch on Wednesday (1 September 2021). They sang political songs and police were called.

According to the Times of eSwatini pupils objected to being beaten for not cutting their hair. Some were so badly injured they needed hospital treatment.