Africa Data Centres to Set Up 10 New Facilities at U.S.$500 Million Across the Continent 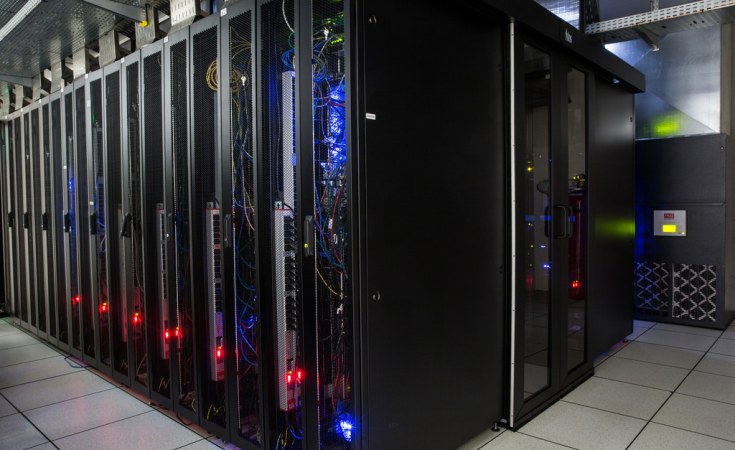 Johannesburg — Africa Data Centres, has announced plans to build large hyper-scale data centres in ten African countries which will among other things, boost employment and the growth of economies.

The project which will be undertaken over the next two years at a cost of more than USD 500m will be funded through new equity and facilities from leading development finance institutions and multilateral organisations.

The firm, which is an affiliate of Liquid Intelligent Technologies (former Liquid Telecom Kenya) already has nine data centres across six African countries.

Africa Data Centres CEO, Mr Stephane Dupro, noted that the firm has acquired land in the respective countries ahead of the construction of the facilities which will remain interconnected.

"Examining Africa's growth trajectory has allowed us to make investment decisions on new locations and confidently commit to expanding selected existing locations, resulting in the largest investment of its kind in history, the impact of a data centre is long-lasting, with immediate job creation stemming from the physical build and enduring economic growth once operational," he said.

He noted that the data centres will provide high-speed data facilities which will also attract multinational organisations seeking to penetrate the African market.

"This commitment to Africa, through the continuous deployment of capital-intensive infrastructure projects, has pivotal knock-on effects for the communities and economies we serve," he added.

Among the sectors which will benefit from the centres include banking and growing fintech sectors, insurance and medical organisations, the public sector, hyper-scale cloud providers, content providers as well as Small and Micro Enterprises (SMEs).

"These industries, are highly sensitive to data speed, security, guaranteed uptime and are exacting when it comes to reliability and trust in their providers," the firm said in a statement.

In order to reduce carbon emissions, the firm noted that it will invest in innovative grey-water systems, waste disposal and renewable energy sources.