Kenya: Land Reforms to Cost the Government Over Sh5 Billion 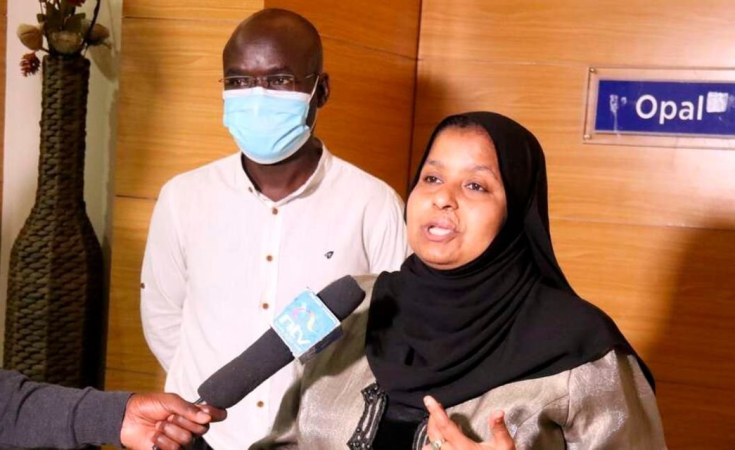 Kenya's ongoing land reforms, including digitisation of land records and cleaning up of registries, will cost the government over Sh5 billion.

Players in the sector have continued to call for measures to ensure all necessary changes are made to end pains that have rocked land transactions and ownership in Kenya, leading to deaths, violence and thousands of court cases.

The land sector non-state actors want the government to ensure, through the ongoing reforms, that cases of historical land injustices are concluded, concerns on encroachment of community lands are addressed and a framework to support better land use for food security is created.

They have also called on county governments to start including land issues in the County Integrated Development Plans (CIDPs), in order to ensure peoples' views are considered.

The Food and Agriculture Organization (FAO), which together with the European Union (EU) co-financed Sh1.35 billion (20 per cent of the project cost) to support the reforms, has called on the government to listen to non-state actors in the sector,.

"Land reforms is a priority area for FAO and there is need to strengthen non-state actors in order to have land sustainably managed.

"The funding by FAO and EU is supposed to facilitate the reform processes and implementation of land policies," said FAO's Land and Natural Resources officer Husna Mbarak.

Ms Mabarak also said concerns over excessive subdivisions of land across the country as the population grows is a cause for concern since it is starting to have ripple effects on food security, land sustainability and the nutritional health of communities.

"It is critical for Kenya to decide how much land is set for agriculture, housing and other uses going forward. Also, it is important to note that about 80 percent of the landmass around arid and semi-arid regions (Asals) remains unutilised," Ms Mbarak said.

On Monday, the land sector non-state actors held a national land dialogue meeting in Nairobi, where they expressed worry that the September 21 deadline for submission of historical land injustice cases to the National Land Commission risks blocking some communities from ever finding justice. The commission had by July received 740 complaints since October 2017.

Talking to the Nation recently, Lands Cabinet Secretary Farida Karoney said that most of the land issues in Kenya started decades ago, indicating that the sector needs a complete overhaul.