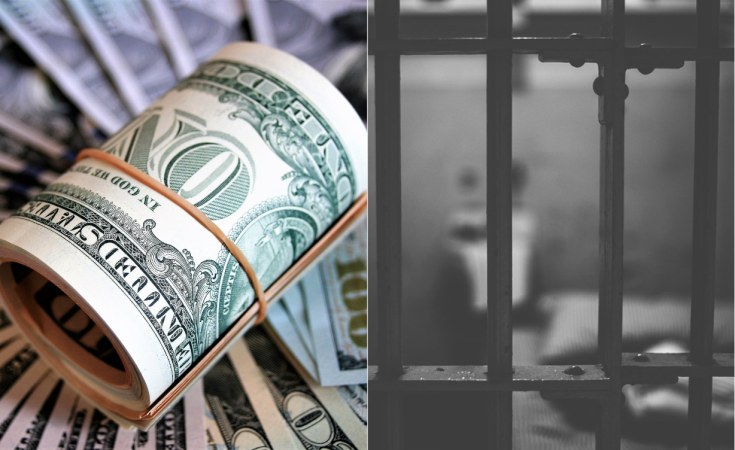 LISTED cigarette manufacturer, British American Tobacco (BAT) has said the sustained Zimbabwe dollar stability has enabled the firm to record a $264,9 million loss decrease in the midst of volume increases.

"Other losses decreased by $264.9 million equivalent to 88 % decline due to the stability of the Zimbabwean Dollar since the introduction of the foreign exchange auction system. As a result of all the above, operating profit was up by $315, 2 million which was 140 % versus the same period last year," he said.

Despite the challenging operating environment, the company registered increased investment behind the company's brands and a focused investment in our route-to-market strategy led to a 27% growth in sales volume versus the same period last year contributed to the strong performance.

During the period under review, revenue grew by $538, 3 million from $848,3 million to $1,4 billion, when compared to same period in 2020 attributed to increased sales volume and price increases implemented during the current period and the export of cut rag tobacco.

Selling and marketing costs went up by 92% compared to the same period in prior year, driven by additional marketing investments aimed at driving sales volumes.

Said Manatsa , "The Group's contribution to the Zimbabwe Revenue Authority went up from $173 million in 2020 to $828 million for the period ended 30 June 2021. The key contributors to the increase in the tax payments related to the legislated upward adjustment in Excise Duty payable year-on-year as well as price increases effected by the Group."

Going forward, BAT is optimistic that despite the economic challenges which are exacerbated by the COVID-19 pandemic, Zimbabwe's economy is set to rebound in 2021 on the back of the agricultural sector and a continuation of fiscal and monetary policy reforms.

British American Tobacco's Earnings Up Despite Drop in Sales Volume