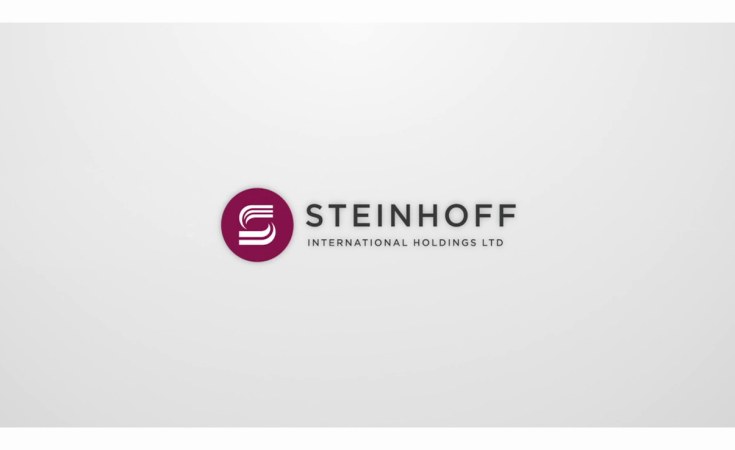 "This settlement agreement is subject to court approval which has started in the Netherlands.

In 2018, the PIC joined a group of approximately 40 institutional investors who brought damages claims against SIHNV before the Dutch court. A process of mediation ensued thereafter.

The PIC said it believes the proposed settlement was in the best interests of its clients, given the alternative cost of protracted litigation and related uncertainties, and the prospect of further diminishing share value.

"It attempts to provide certainty and will allow Steinhoff the opportunity to recover as a company, to continue trading as a going concern and to avoid further job losses.

"Details of the proposed settlement agreement can only be disclosed once due legal process has been concluded," said the corporation.

The settlement agreement does not preclude the PIC from pursuing further litigation against former Steinhoff directors and employees, if found responsible for the accounting irregularities and ultimate destruction of value at Steinhoff. The PIC will continue to cooperate fully and assist law enforcement agencies in respect of any criminal proceedings.