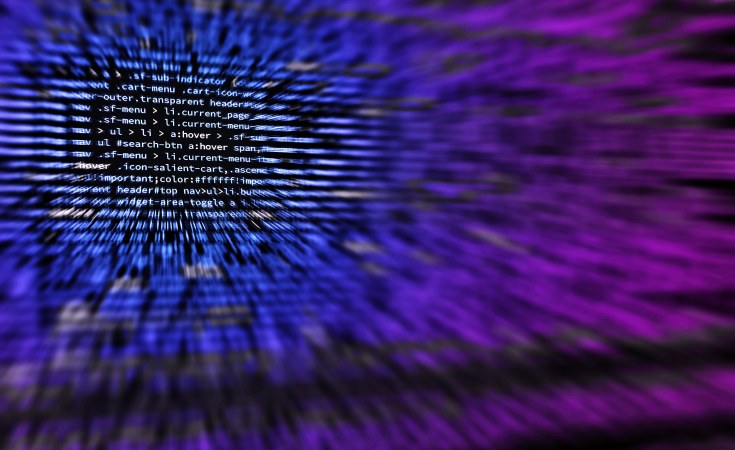 Kenya is making a case for African countries to digitise land records as a key reform agenda that will not only solve disputes but also enhance the continent's tax base and administration processes.

Lands Cabinet Secretary Farida Karoney and Kenya Revenue Authority (KRA) Commissioner-General Githii Mburu have argued that Kenya's ongoing digitisation of land records will have the effect of opening up new tax avenues for the government, vouching for similar moves by other African countries.

Speaking during the launch of the sixth African Tax Research Network (ATRN) Conference, Ms Karoney and Mr Mburu cited the opening up of underlying revenue potentials across the continent, particularly in the fast growing property taxes market, as being among the benefits of automating land administration in Africa.

The conference's theme is "Maximising the Revenue Potential of Property Taxes through Digitalisation". It started on Monday and ends on Wednesday.

"The sector in which property taxes fall is one of the fastest growing and robust sectors in most economies. Despite this exponential growth, its contribution to the revenue coffers is still at the minimal, an indication that its full potential is yet to be tapped," Mr Mburu said as he commissioned the conference on Monday.

He said research by African Property Tax Initiative (APTI) has previously shown that property taxes have the potential to constitute a mainstay revenue stream for African countries when properly harnessed.

Noting that businesses in the continent have in the recent years evolved to technology-based operations, he added that domestic resource mobilisation for African countries will be a key enabler for the continent's realisation of the objectives it has set for itself, such as the African Union (AU) Agenda 2063.

"The robust uptake of modern technology has especially spiked following the outbreak of the Covid-19 pandemic which has forced businesses to shift from the brick and mortar model to digitalisation in order to remain profitable in the current economy," Mr Mburu stated.

According to APTI, property taxes constitute about 0.38 per cent of gross domestic product in African countries, while in the developed world, the contribution is about 2.2 per cent.

Ms Karoney cited the government's ongoing digitisation of land records and cleaning up of data through implementation of the National Land Information Management System (NLIMS) -- identified as Ardhisasa, -- as part of the e-government strategy targeted to enhance cost effectiveness, integration of government decision making processes and enhancement of the ease of doing business in Kenya.

The digitisation process is part of the government's wider reform agenda which is expected to cost over Sh6 billion as the State pushes to cure land ills that have crippled Kenya for decades.

"The digital data on the land records will be integrated across all the land sector service delivery areas including land administration, land use planning, surveying and mapping, valuation, land adjudication, rating, land rent and land registration. With the integration of the digital records and the data relating to registration of persons and businesses, it becomes very easy to expand the tax base through capture of more properties into the system," she said.

The government believes that by eliminating manual records in the fullness of time, current handling challenges such as susceptibility of the records to wear and tear, corruption, poor integration with other public sector agencies and distortion of the land market operations, will be a thing of the past.

Ms Karoney has been vouching for the process which she also says will reduce land disputes, ensure there is certainty of land ownership, security of tenure and facilitate the work of financial agencies, investigative and tax administrators.

"In a nutshell, the digitalisation of the land and property market system presents the opportunity for tax administration regimes to exponentially expand the tax-bases, enhance revenue collection, improve efficiency in enforcement and compliance, reduce tax evasion and the cost of tax collection and improve tracking, reporting, forecasting and decision making," the CS stated.

She also noted that the process will also benefit taxpayers by reducing the cost of tax compliance.

Through NLMIS, the government is developing the National Cadastre, --a comprehensive digital platform displaying live data relating to all land parcels in geo-referenced format -- which will inform many government decisions concerning land use and management.

KRA, which is in a drive to expand the country's tax base by collecting Sh6.8 trillion over the next three years, has exuded confidence that digitising data on various economic fronts, such as land, will greatly enhance tax administration processes.

On the other hand, the Ministry of Lands says it can no longer press reverse gears on the digitisation journey it has set for itself. Currently, the ministry is in the process of digitising land records in about seven counties, starting with Nairobi.

The ministry says even though the current state of the land sector in Kenya is greatly messed up, the government will push on with the overhaul until all has been cleaned up and a working solution successfully implemented.