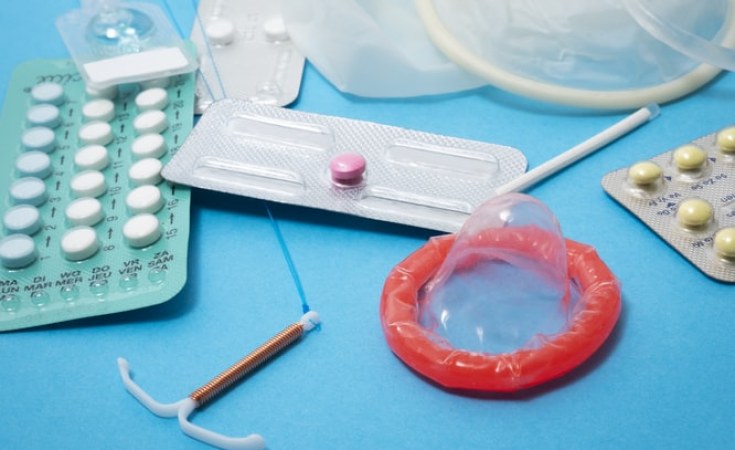 More than 200 million women in developing countries who wish to prevent pregnancy are not using modern contraception, the United Nations Population Fund (UNFPA) has revealed.

The UN agency said more than 800 women die every day from preventable causes related to pregnancy and childbirth.

UNFPA Executive Director Dr Natalia Kanem, however, observed that maternal deaths declined by nearly 40 per cent in the period 2000 to 2017.

Dr Kanem added the proportion of women, globally, who have access to modern family planning has risen to 77 per cent, while the number of women married off as children and Female Genital Mutilation (FGM) cases decreased by 15 and 25 per cent respectively.

Dr Kanem made the remarks during the second regular session of the UNFPA's executive board in 2021.

Though the UN agency boss is grateful for generous pledges from donors, she said an additional US$600 million is still needed over the next four years to close the gap for contraceptive and maternal health commodities.

This, she revealed, would prevent more than one million maternal and child deaths, 53 million unintended pregnancies, and more than 1.5 million unsafe abortions globally.

"Across the globe, UNFPA is being called upon to scale up humanitarian assistance to women, girls and young people. In Haiti for example, more than 137,000 women of reproductive age are in urgent need following the devastating earthquake, which destroyed at least 24 hospitals," she said.

Last year, the UN agency helped a population of 909,613 here in Kenya to access family planning services and a further 177,730 with assisted safe deliveries .A total of 10,865 dignity kits were also distributed.

According to the agency, Kenya has 3.4 million women who are of reproductive age.