Ethiopia: Flood Affects Some 617,000 People, Displaced 214,000 Others Across Various Regions in Ethiopia 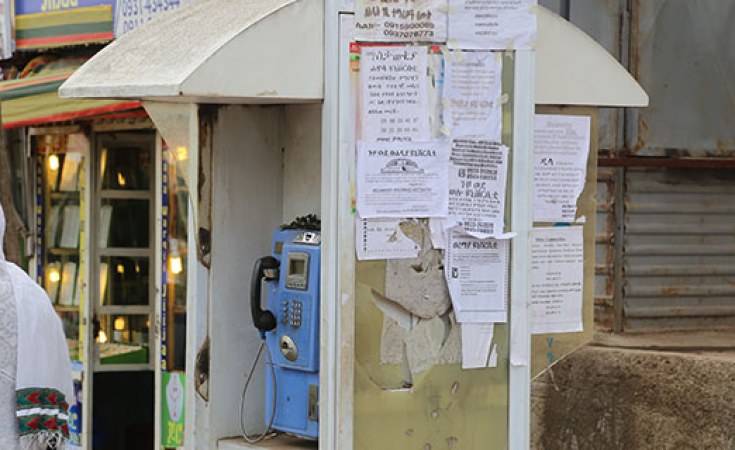 Addis Fortune
A street in Assela, in the Arsi Zone of the Oromia Regional State.
Addis Standard (Addis Ababa)

A recent report by the National Disaster Risk Management Commission (NDRMC), stated flooding caused some 23,788 livestock deaths, 18, 097 hectares of crop loss, and damaged 464 houses and 6 schools during this period.

and Lare Woreda of Gambella Region.

Meanwhile, the water levels in some dams/reservoirs are reported to have reached maximum levels. According to the National Disaster Risk Management Commission, water levels in some dams/reservoirs across the country have reached maximum capacity because of ongoing summer season rainfall, including Gilgel Gibe, Tana Beles, Fincha and Keseme. Communities at risk of flooding should the dam breaks are being communicated as an early warning and for preparedness measures.