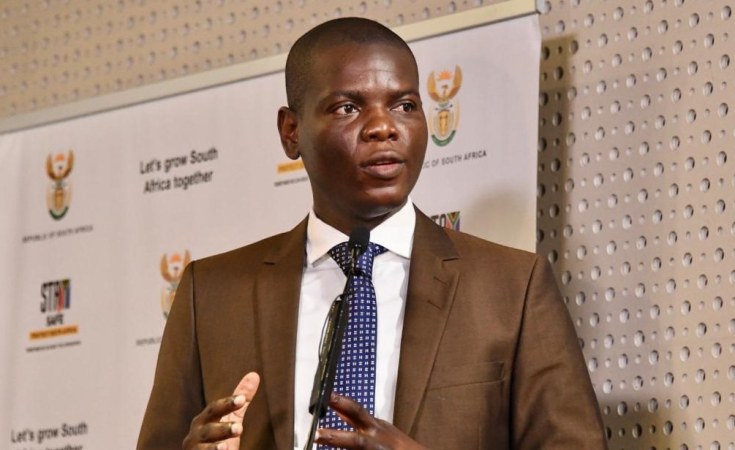 South Africa's Justice Minister Ronald Lamola acted against the advice of his own top legal officials - which he himself seemed to endorse - when he decided last month to extradite former Mozambique finance minister Manuel Chang to Mozambique, where it's suspected he enjoys immunity from prosecution, instead of to the United States.

A 27 July 2020 memorandum drafted by Justice Department officials on the basis of five legal opinions - which Lamola himself signed - recommended that Chang should be extradited to the US and not to Mozambique.

The controversial memorandum is among the papers which Lamola has filed in the Johannesburg High Court defending his decision of 17 August to extradite Chang to Mozambique. He is opposing an application by the Mozambique watchdog NGO Fórum de Monitoria do Orçamento (FMO) - Forum for Monitoring the Budget - for a court order overturning this decision. The court is scheduled to hear the case on Friday, 17 September.

Chang has been in a South African jail since 29 December 2018 pending a decision by South Africa to extradite him either to Mozambique or to the US on charges emanating from his role in a major swindle. In 2013 and 2014,...