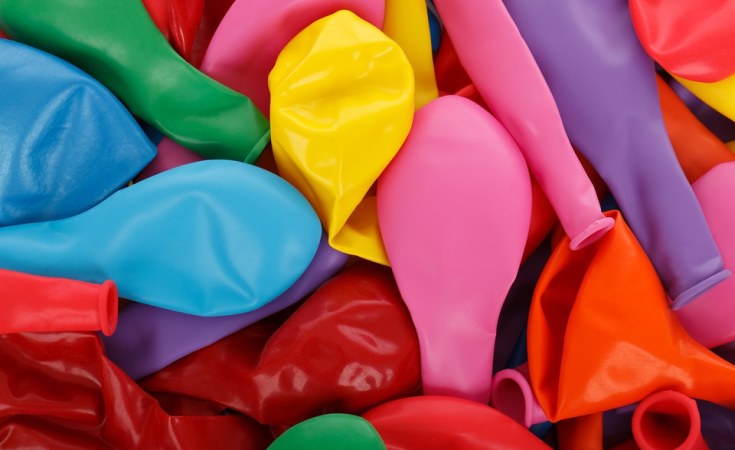 A ban on the importation and use of balloons in Seychelles came into force on September 1, although shop owners still have the item in stock due to lack of sales over the last year caused by restrictions on public gatherings.

The ban was initially expected to come into force on June 1 but was then applied only to the importation of balloons.

In a previous interview with SNA, the director general of Waste Enforcement and Permit in the Ministry of Environment, Nanette Laure, said that "since the country went into restriction measures due to COVID-19, merchants have been claiming that their sales have gone down because of few gatherings. Therefore, we brought this concern forward for us to get at the decision."

"Nothing changed when it comes to the no grouping restrictions in place, so people were not hosting parties needing a large number of balloons. People were aware that even if they buy the balloons, they will not be able to use them after a while. Our stock is pretty much the same, and we have no choice but to destroy them," said Edmond.

"I am okay with the ban. What we were asking however is to let us complete the sale of the stock that we have as either way they would have ended up on the dumping site. Other people with party businesses, just like me, have made a loss due to this," Edmond continued.

SNA spoke to other party shop owners who expressed the same concern, but they asked that their names not be used.

In an interview on Radio Sesel on Thursday, Laure outlined that the environment ministry is aware of the complaints, however, the government is not going to reconsider the decision to implement the ban on the importation, sale and use of balloons.

Any forms of plastic, biodegradable, rubber balloons and those with toys will not be allowed in the country. However, balloons used for meteorological purposes are exempted from the ban.

A person who fails to comply will be faced with a fixed penalty of SCR500 ($32) and if it is not paid the person will be liable to legal action including a fine not exceeding more than SCR20,000 ($1,285).

The ban on balloons was announced by President Wavel Ramkalawan last November.

Ramkalawan said that balloons were frequently used at beaches, left behind and washed away, ending up in the ocean, where they "have a destructive impact on marine life."

The island nation, an archipelago in the western Indian Ocean, has in the last few years imposed bans on several plastic items in a bid to further protect its environment. There has been a ban on plastic bags, plastic utensils including cups, forks, Styrofoam takeaway boxes and plates since 2017. This was followed by a ban on single-use plastic straws in June 2019.