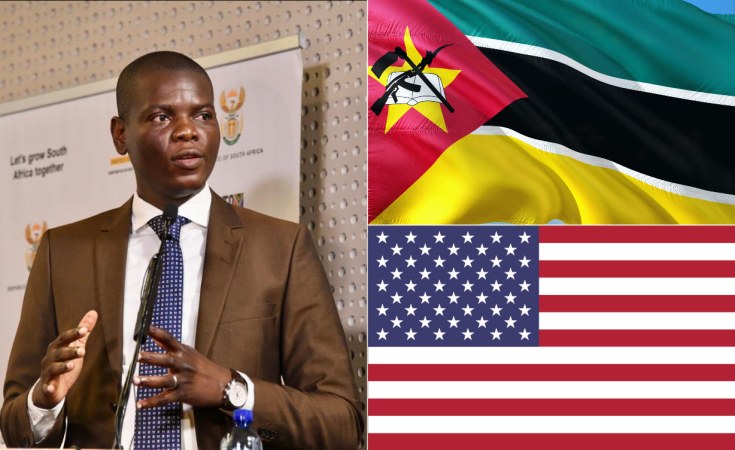 Maputo — At the start on Friday of the 12th day of the trial of 19 people accused of crimes in connection with Mozambique's largest ever financial scandal, known as the "hidden debts" defence lawyers tried, for the third time, to gag the press, and for the third time the judge, Efigenio Baptista, rejected their request.

Jaime Sunda, the lawyer for Renato Matusse, a political adviser to former President Armando Guebuza, demanded that there should be no live broadcasting of the testimony given by his client. He claimed that broadcasting the image and the voice of Matusse would damage his right to honour and his good name.

Baptista replied that there was a clash of principles involved. The Mozambican constitution did indeed enshrine the right to honour and to one's good name. But it also enshrined the principle of freedom of the press and that trials are public,

When two right of equal constitutional standing clash, "the court must decide which right prevails", said Baptista. "And in this case, the court has decided that the trial is public. The court is not going to change its mind".

"You can do whatever you think is right for the defence of your clients", he told the lawyers, "but the matter has already been decided. You can make this request as many times as you like, but nothing will change".

Sunda retorted that the defence lawyers will now appeal against the judge's ruling.

Baptista had ruled to keep trial public, with live broadcasts, right at the start of the proceedings, and again on Thursday. But the lawyers are persisting - some of their clients clearly do not want the public to know what happened under the Guebuza.

An angry exchange occurred later in the morning, when defence lawyers claimed that prosecuting attorney Sheila Marrengula was using a parallel case file to which the defence did not have access. Both Baptista and Marrengula found the accusation absurd.

Marrengula pointed out that it was the Public Prosecutor's Office which had carried out all the investigations on which the case file was based, The prosecution had gathered all the evidence, so of course it had its own copy of the case file - which was identical to the one in the possession of the court.

Baptista warned the lawyers he did not like the signs of disrespect some of them had been showing. "I am very patient, perhaps too patient", he said. "This court does not want to take measures envisaged in the law, such as fining defence lawyers or removing them from the room. That is not my objective".

He denied claims that he had shown any bias in favour of the prosecution, and pointed out that the defence had enjoyed plenty of time to consult the thousands of pages in the case file and its appendices. Some had come diligently to his chambers every day to consult the case, but others had not.

Marrengula insisted that the Public Prosecutor was behaving in this case in exactly the same way as in all other major cases. Furthermore, if any parts of the case file go missing in the court room, "we have back-ups. We don't have to explain why we have copies, since it is we who collected the evidence".

"I have a great love for this profession", she added, "and I will not allow its purpose to be discredited".