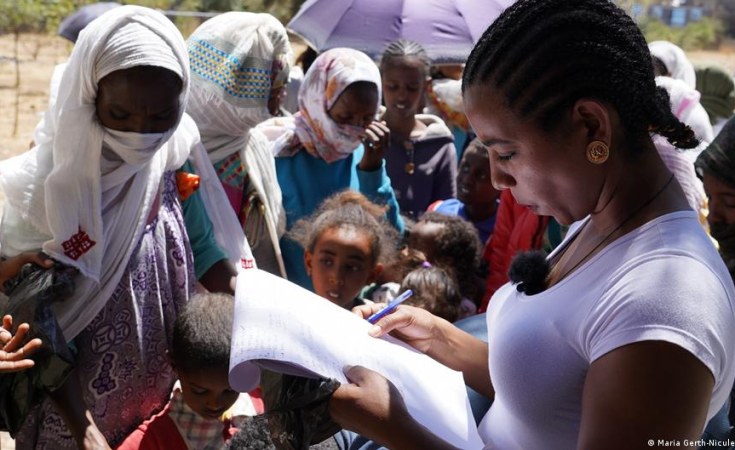 Today's Enhanced Interactive Dialogue on Tigray - 10 months into a devastating conflict - is a welcome if belated step towards international scrutiny and accountability.

Ethiopia's federal government continues its de facto blockade of the Tigray region. On September 2, a UN official said that food supplies to support millions in need had run out. One convoy finally reached Tigray on September 5, but daily aid deliveries are critical.

Abuses against civilians have continued. In August, about 50 bodies were reportedly found in a river bordering western Tigray and Sudan. Outside of Tigray, Ethiopian authorities have forcibly disappeared scores of ethnic Tigrayans.

Since July, the conflict has spilled over into the Amhara and Afar regions. The fighting has already forced tens of thousands of civilians to flee their homes. Reports of killings and looting have increased.

In light of the decision to release the joint OHCHR and Ethiopian Human Rights Commission (EHRC) report by November 1, we encourage the High Commissioner to hold an inter-sessional briefing on Tigray as part of her global mandate before the year's end.

Given the gravity of the crimes committed and the range of actors involved, domestic accountability will not suffice.