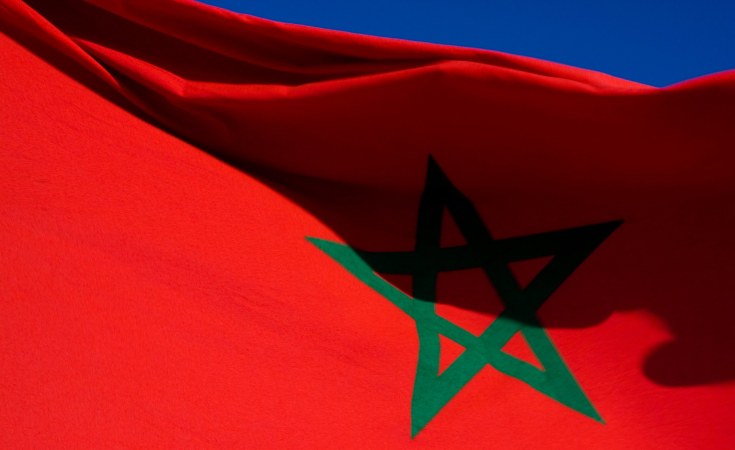 For the first time since the Arab Spring an Islamist party has been removed from power through the electoral process as Morocco's voters dismiss the ruling PJD.

Morocco's experience with Islamists sets it apart from its neighbours. While Egypt and Tunisia have resorted to military and constitutional means to remove Islamists from power, Morocco's moderate Islamist party, the PJD, were removed by the country's citizens through the ballot box, without any direct intervention by the monarchy. This is the first time since the Arab Spring protests of 2011 that an Islamist party has been removed from power through the electoral process.

A PJD loss was expected, but even the most seasoned observers - and probably the authorities themselves - did not expect such a significant loss for the party. In the recent September election, the PJD lost 90 per cent of its seats in parliament, going from 126 seats won in the 2016 election to only 13 seats. Even the prime minister, Saad Eddine Othmani, and all his ministers failed to secure parliamentary seats.

The sole winner of these elections is the palace, killing not two but three birds with one stone. Firstly, the PJD was kicked out without resorting to undemocratic interventions such as military coup. Secondly, the parties that won the most seats are all loyal to the palace. Finally, and importantly, there was a high voter turnout - 50 per cent of registered voters compared to 43 per cent in 2016 - despite the fact that these elections were held under difficult circumstances due to the COVID-19 pandemic and its economic impact.

With the PJD out of the picture, the palace no longer has a scapegoat if things go wrong.

In the short term, this election will reinforce the monarchy's stability and boost its image as the strongest - and smartest - political actor in the country. However, in the medium and longer term, the palace may have lost a critical element of political stability, as it often used the PJD to absorb people's anger. With the PJD out of the picture, the palace no longer has a scapegoat if things go wrong.

What explains the PJD's free fall?

The PJD leadership blames manipulation of electoral rules, use of 'dirty money' in the elections and intervention by the authorities. But do these excuses hold up? Firstly, Morocco's elections are managed by the ministry of interior, which does have a bad record of electoral manipulation and last year the electoral law was changed in order to allow smaller parties to be represented in the parliament. However, while this change was intended to curtail the PJD, paradoxically it stopped the PJD from getting even worse results in the election. Secondly, using money to buy out electorates is fairly routine in Moroccan elections and most parties complain about this. Finally, the palace did not back any specific party during this election as it has done previously, such as in 2016 when the Authenticity and Modernity Party (PAM) was the favoured party. This time, the palace kept its distance from the electoral process.

The PJD's actions have managed to alienate both secular and religious segments of society.

Hence the explanations provided by the PJD leadership do not hold because all these factors have been part of Morocco's electoral environment for decades. What is more, the PJD have actually fared better during periods when these alleged fraudulent practices were actually happening. Instead, the PJD's election results are mainly due to a loss of trust by large segments of the population who blame the PJD for the country's problems. The mood change in PJD constituencies over the past few years is due to the leadership's mismanagement and conflict within the party.

The party's fortune began to change just after the political blockage of 2016-17 when King Mohammed VI replaced former prime minister Abdelilah Benkirane with Othmani. The removal of Benkirane triggered conflict within the party that was disregarded by the new leadership despite the disputes escalating with time. On many occasions the PJD was on the verge of implosion.

Moreover, the new PJD leadership was unable to strike a balance between being loyal to the palace, managing a government coalition and preserving the party machine. The PJD's loyalty to the palace went so far that it was in the end fully co-opted by it and thus alienated itself from its voters. While in power, the PJD also took several decisions that hit the purchasing power of ordinary citizens. For instance, a few weeks before the elections a new reform of the pension system was introduced that increased the retirement age from 60 to 63, angering labour unions and civil servants.

The PJD further alienated its voters by signing the Abraham Accords that normalized Morocco's relations with Israel as well as legalizing cannabis, seen by its conservative members as a betrayal of the party's core ideological positions. Thus, its actions have managed to alienate both secular and religious segments of society.

While the PJD's political bureau - including Othmani himself - have now resigned, this move comes too late as voters have already dismissed the PJD as just another opportunistic party.

Next Story
Tagged:
Copyright © 2021 Chatham House. All rights reserved. Distributed by AllAfrica Global Media (allAfrica.com). To contact the copyright holder directly for corrections — or for permission to republish or make other authorized use of this material, click here.