Niger: "A Whole Generation Grows Up Amid Death and Destruction" Due to the Violence of the Jihadists 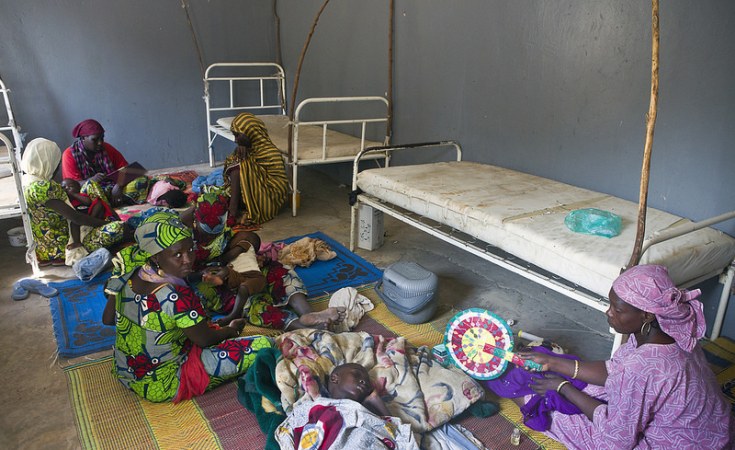 Niamey — "In the Tillabéri region of Niger, an entire generation is growing up in the midst of death and destruction", denounces Amnesty International's deputy director for emergency relief, Matt Wells.

Tillabéri is an area of 100,000 square kilometers in western Niger on the border with Mali and Burkina Faso. "Armed groups have repeatedly attacked schools and ransacked food supplies, and they are targeting children to recruit", said the head of the NGO, which is accusing two jihadist organizations: the Islamic State of the Great Sahara (ISGS) and the Al-Qaeda-affiliated group "Jama at Nusrat al-Islam wal-Muslim" (JNIM). "The triangle (Niger, Burkina Faso and Mali) is one of the most dangerous in the Sahel", Father Mauro Armanino, who works in Niamey and a missionary for the African Missions Society (SMA), confirms to Fides. Father Armanino quotes an elderly resident from the Dolbel area who said that "one lives in fear. People hear the possible noise of motorbikes, which are only used by Islamists in the area". "A few days ago, he continues, about a hundred motorbikes drove through the villages near Dolbel and Fantio, spreading fear and horror and forcing the farmers and ranchers to pay them the taxes and protection money that were due. The people do not sleep at night, and during the day they do not go to the fields too early and return before dark so as not to be surprised by the 'bandits'." "Not only Christians are their preferred target. Nevertheless, Christian communities in the region have suspended all prayers and public meetings", says the missionary.

Father Armanino confirms that the climate of terror has a devastating impact on the lives of local inhabitants, especially on young people. "People pray in their families so that the night goes by quickly and that there will be no unexpected attacks. Young schoolchildren and students no longer want to stay in the villages. Boys and children could be enrolled among the fighters and the girls forced into marriage prematurely". According to the Armed Conflict Database (ACLED), cited in the Amnesty report, violence against civilians in Niger resulted in a total of 544 deaths between January 1 and July 29, 2021 (397 in 2020). About 60 children were killed on the Nigerian side of the border triangle, Amnesty adds, citing several testimonies from surviving adolescents.