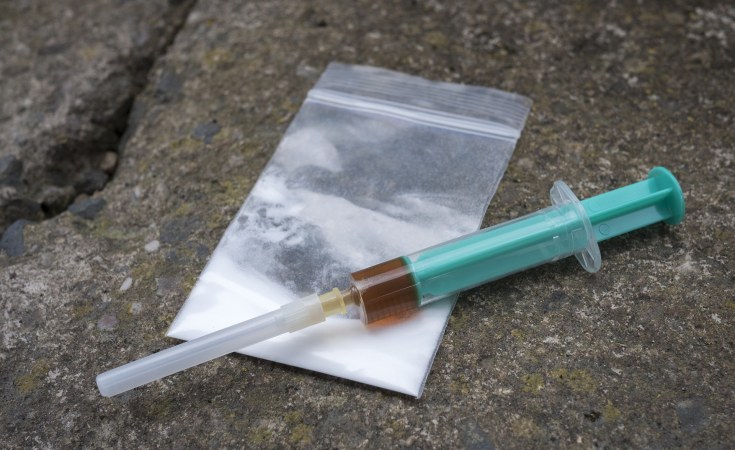 In an effort to address rampant substance abuse among the youth in the country, the government Tuesday approved a multi-disciplinary and multi-sectoral approach in order to arrest the situation under Operation Clean up Harare Ghetto.

The operation will kick off in Harare and subsequently be spread across the country and widened to Operation Clean Up Zimbabwe with a focus to curbing drug and substance abuse.

The approach, according to the Information minister Monica Mutsvangwa, will include intensification of prevention, harm reduction, treatment, rehabilitation, reduction of demand and elimination of supply and availability of illicit and over the counter substances and drugs on the market.

"The capacities, efficiency and activities of the police, justice and customs department will be complemented and strengthened," Mutsvangwa told journalists Tuesday during a post cabinet media briefing.

"Cabinet noted with satisfaction the swift response by the country's security forces which has resulted in the arrest of over 200 culprits involved in the trade of illicit substances and drug lords."

"These will face the full wrath of the law."

In the short term the government said it would deal with the scourge of substance abuse among others, operationalization of the Zimbabwe National Drug Master Plan (ZNDMP 2020 to 2025) and Treatment and Rehabilitation Guidelines of Alcohol and Substance Use Disorder of Zimbabwe (TRGASUD ZIM).

"Identifying and upgrading existing mental health institutions that can admit affected children, youths and adults including a dedicated child psychiatric hospital in each province until they have recovered," Mutsvangwa said.

In the medium term the following strategies will be implemented."

"Establish a National Call Centre for drug and substance abuse which will provide online psychosocial support and related information and opening of Youth Centres and increasing empowerment opportunities for the youth and strengthening their vocational training programmes."

"Establishment of family support structures and facilities to address the negative impacts of substance and drug addiction on the immediate and extended family, for example, family clubs, churches and faith-based organisations."

Mutsvangwa added: "All local authorities to revive and expand the provision of youth clubs and other positive recreational facilities."

Among other things the minister said they will be training workshops for supervisors and other relevant personnel to prevent and deal with substance abuse in the workplace.

"The media to play a critical role in increasing outreach and awareness raising through theatre, arts, edutainment, music and other multimedia platforms," she said.

"Review of the National Policy on Drug and Substance abuse and amendment to the Dangerous Drugs Act which is up to date with the current illicit drug being abused in the country to increase penalties on drug and substance abuse sentencing."