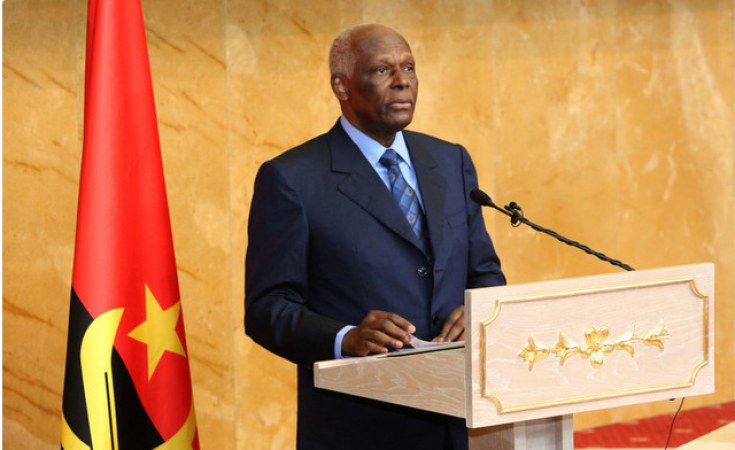 Luanda — The former President of the Republic, José Eduardo dos Santos, returned Tuesday to the country, after staying for two years in Barcelona, Spain, ANGOP reported.

The former Head of State, who went to Barcelona in April 2019, landed at the 4 de Fevereiro International Airport, in Luanda, around 11am.

José Eduardo dos Santos, 79-year old, came to power as President of the Republic in September 1979, following the death of António Agostinho Neto.

He held office for 38 years, until September 2017, when he was succeeded by the current President of the Republic, João Lourenço.

In addition to being President of the Republic, José Eduardo dos Santos was Commander-in-Chief of the Armed Forces of Angola (FAA) and president of MPLA, the party that has ruled the country since the proclamation of national independence on 11 November 1975.