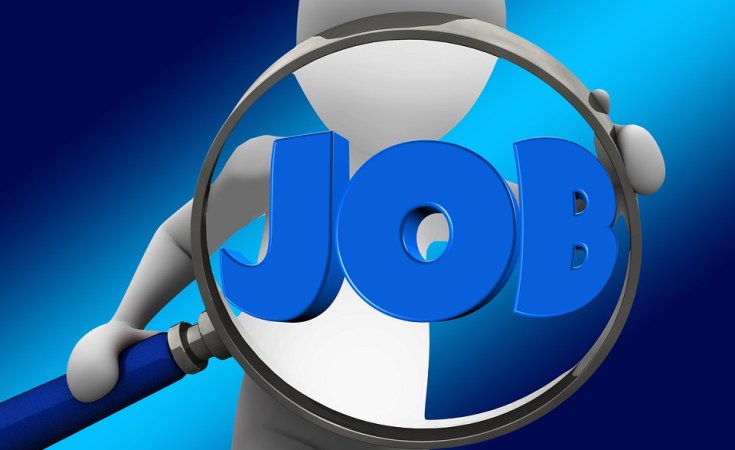 FINDINGS of a recentl study by Pan-African research network, Afrobarometer show that Zimbabweans see unemployment as the biggest facing the country at the moment.

According to the survey report, Zimbabweans want their government to address unemployment as a matter of urgency and this is mostly common in urban areas compared to the rural areas.

"Men are somewhat more likely than women to rank unemployment and infrastructure/roads among the most important problems that the government should address. More women than men cite food shortage as a top concern."

"Among youth, unemployment (40%) and education (35%) top the list of priorities. Among respondents with primary schooling or less, education (33%) ranks as the No. 1 concern," researchers reported.