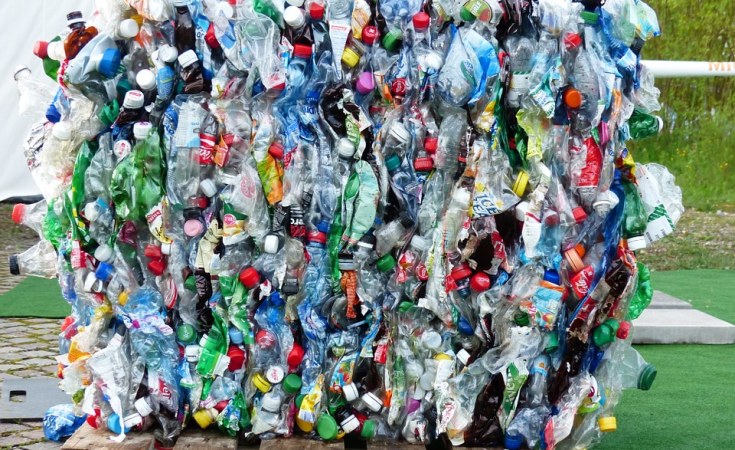 South Africa recycles only 14% of its plastic waste - yet the Department of Forestry, Fisheries and the Environment is opening up applications for plastic waste import, all in the name of saving the plastic industry.

As if South Africa wasn't struggling to deal with its own plastic, the country is opening up applications for importing plastic waste in order to meet the plastic industry's needs, the Department of Forestry, Fisheries and the Environment (DFFE) told Daily Maverick.

The import of plastic waste will be regulated under the outlinings and mandate of the Basel Convention, which addresses the movement of hazardous waste between nations, DFFE Minister Barbra Creecy said in a parliamentary internal question paper.

Creecy said the Basel Convention has set up systems to handle the applications of plastic waste import. The 188 parties who signed the treaty are expected to state the use of the plastic being imported, as well as indicating proof of scarcity of plastic waste when looking to import waste into the country.

The Basel Convention, which does not explicitly address plastic waste and its life cycle, was used by South Africa to defend it not joining an international treaty that addressed the life cycle...