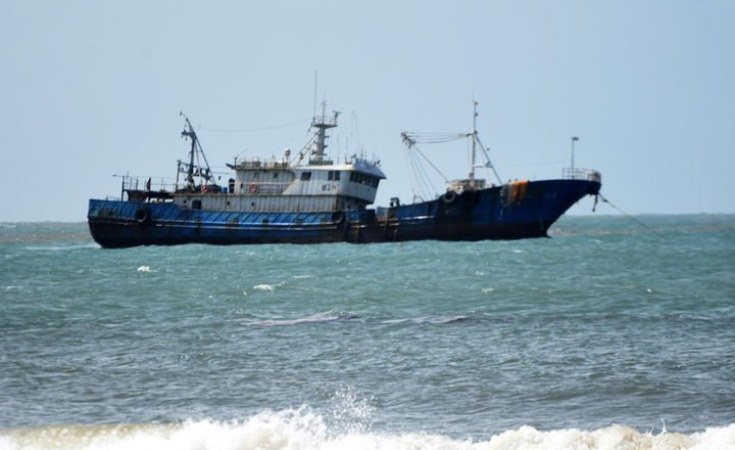 Kenya will use fish DNA barcodes to fight illegal exploitation and smuggling of sea resources.

The scientific exercise involves harvesting different species, generating molecular specimen and profiling them to build a reference library of the country's aquatic organisms to enable the government to conclude different pending cases as a result of illegal fishing.

"Kenya has more than 6,000 commercial species and for years we could not claim any illegally harvested fish originated from the country. With this scientific exercise, we shall be able to claim our resources since even though fish look similar physically, each has special molecular identification which is associated with a certain region," said Thomas Mkare a senior research scientist at Kenya Marine and Fisheries Research Institute (KMFRI).

Before the DNA barcoding begun, researchers collected random, different kind of fish from fishermen, each target specimen is photographed, then fin clips obtained from the dorsal fins are immediately stored in 100 per cent ethanol before long-term storage in a freezer at -20°C. Dr Mkare said that since the exercise began this year, the laboratory has generated DNA barcodes for 15 marine commercial species, with about 100 other species currently being barcoded and a total of over 3,000 tissues of fish, sharks, rays, crustaceans, and molluscs already collected.

Through the Centre for Aquatic Genomics, Forensics and Bioinformatics (AGFB); a laboratory section under KMFRI, several aquatic organisms such as fish, sharks and rays, crustaceans and molluscs are currently being analysed to generate DNA barcode sequences for each species. "We have begun generating a DNA barcode reference library of Kenya's aquatic organisms, which will go on in the next few years, a project that is being supported by the Kenyan government," said Dr Mkare.

Once the DNA barcode reference library is established, it will contribute to sustainable harvesting and culturing, thereby leading to food security, and socio-economic development.

At a global level, DNA barcoding libraries that are available include the Barcode of Life Data base (BOLD) and the NCBI database. However, for rapid and most accurate species identifications, development of national databases is important.