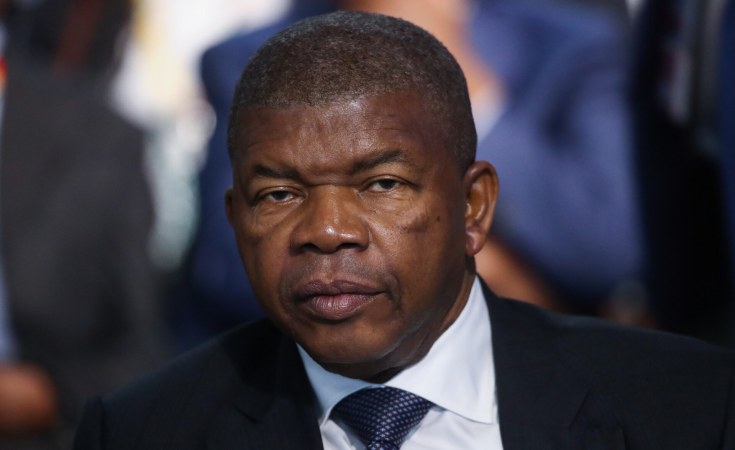 Luanda — Angola's capital, Luanda, hosts Thursday a Mini-Summit of the heads of State with the focus on the security matters of the Central African Republic (CAR).

The event is taking place at the initiative of the Angolan statesman, João Lourenço, in his capacity as president of the International Conference on Great Lakes Region (ICGLR).

Speaking to the press, on Thursday in Luanda, the Angolan minister of Foreign Affairs, Téte António, said that the meeting will analyse several issues.

He said that among the topics, the event will address the report on implementation of the decisions adopted at the 2nd Mini-Summit held in April this year in Luanda.

The participants will also assess the Joint Road Map for Peace in the Central African Republic, drafted by Angola and Rwanda.

Téte António was speaking at the end of the audience the Angolan head of State granted to the President of the African Union Commission, Moussa Faki.

Mini Summit agenda foresees the speeches to be delivered by

The host President João Lourenço and the Congolese leader, Denis Sassou-N´Guesso, who is also the acting president of the Economic Community of the Central Africa States (ECCAS).

On the other hand, the presidents of Democratic Republic of the Congo (DRC), Cameroon, Sudan and Rwanda have sent their representatives at the Mini Summit.

Last January, Luanda hosted the first mini-summit which discussed the political and security situation of the Central African Republic.

In April of this year, Luanda hosted the second mini-summit on the same topic.