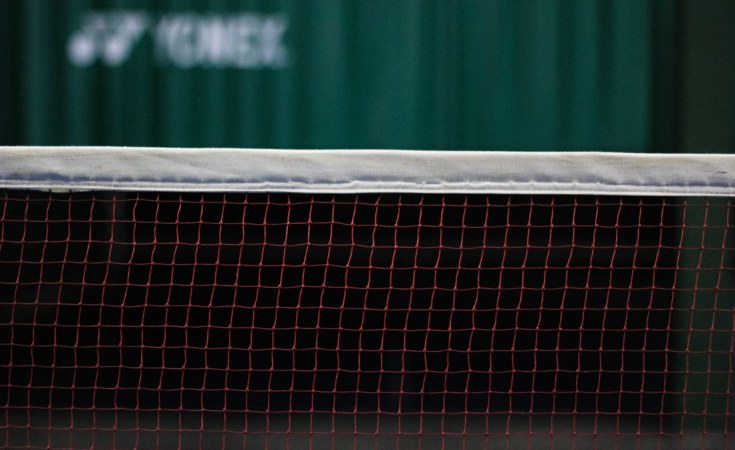 The Confederation of African Volleyball (CAVB) has suspended the game between Rwanda and Senegal at the ongoing Women's African Nations Volleyball Championship in Kigali, citing "technical issues".

The game was due Thursday evening, 6pm CAT at Kigali Arena, and was Rwanda's final game in Group A.

It would determine whether the team tops its group as it heads into the semi-finals for which it has already qualified, thanks to victories against Morocco and Nigeria.

"The CAVB women African nations' volleyball game between Rwanda and Senegal, which was scheduled to be played on Thursday, September 16, has been suspended until further notice due to technical issues," reads a statement from CAVB.

The women's African Nations Volleyball game between #Rwanda and #Senegal that was supposed to be played this Thursday has been postponed due to "technical issues".#AfricaVolleyChampionship2021 pic.twitter.com/KyS2vaGS9w

The details about the technical issues were not revealed, but there is an allegedly leaked letter of protest addressed to CAVB by the Nigeria Volleyball Federation, challenging the illegibility of four Rwandan players.

The leaked letter does not either provide details concerning what is wrong with the players.

"We wish to hereby present our letter of protest on team Rwanda, for using four ineligible players in their team," reads part of the complaint.

They are all making their debut for Rwanda in international volleyball.