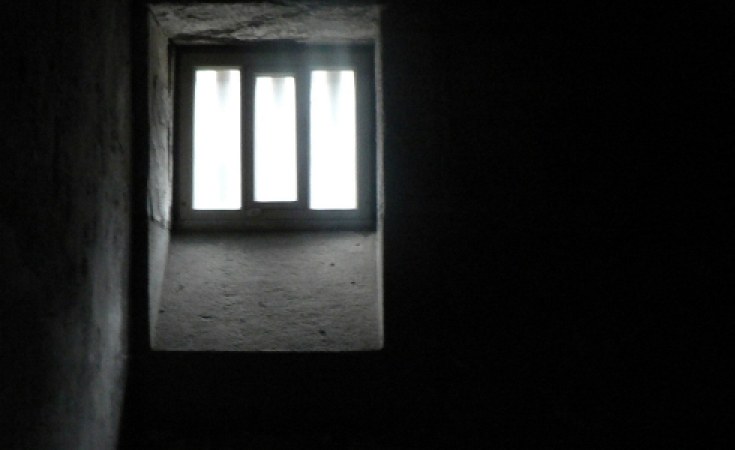 The Zimbabwe Prisons and Correctional Services yesterday announced the promotion of 1 905 members to various ranks of the non-commissioned officers.

The promotions are in terms of section (9)(3)(b) of the Prisons Act Chapter 7:11 and are effective from last Wednesday.

Announcing the promotions in Harare of 1 387 males and 518 females, ZPCS Support Services Deputy Commissioner-General Social Ndanga said the promotions were based on a number of considerations.

"The Commissioner-General of Zimbabwe Prisons and Correctional Service has in terms of section (9)(3)(b) of the Prisons Act Chapter 7:11 promoted a total of 1 905 members to various ranks of the Non-Commissioned Officers ranks with effect from 15 September 2021.

"The promotion coincides with His Excellency, the President of the Republic of Zimbabwe's birthday which falls on 15 September. Male constitute (1 387) 73 percent against (518) 27 percent of their female counterparts," he said.

"The promotions were based on merit, professional qualifications, good behaviour, hardworking and loyalty. One of the motivational principles of any organisation is to reward its human capital through promotions hence this gesture."

"I implore the promoted to come up with innovations in their levels in complementing Government policies which are aimed at generating and perpetuating economic buoyancy and growth," he said.