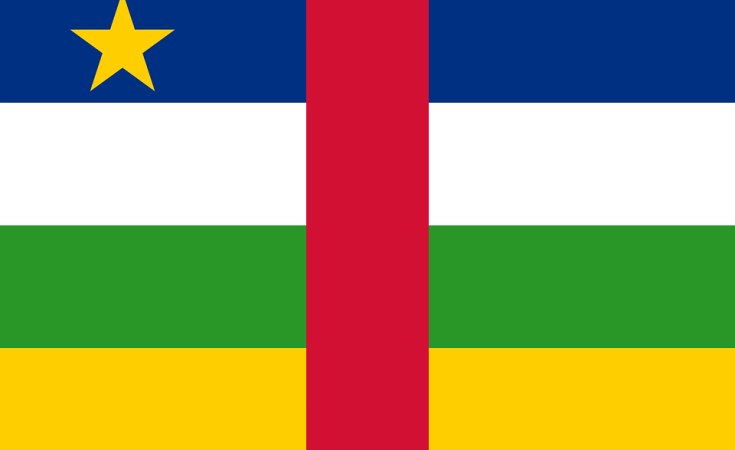 Luanda — The International Conference on the Great Lakes Region (ICGLR) encouraged, this Thursday, the Government of the Central African Republic (CAR) to declare a ceasefire "ASAP" in order to pave the way for peace in that country.

The encouragement is expressed in the final communiqué of the Third Mini-Summit of the CIRGL on the political situation prevailing in CAR, which the Angolan capital, Luanda, hosted today (Thursday).

In the document, the ICGLR Heads of State and Government consider the ceasefire declaration "an essential factor for the success of the entire process and the creation of a favorable climate for peace and national reconciliation".

They recall that the aforementioned declaration stems from the commitment made by the leaders of armed groups in that country.

At the meeting, convened by the acting President of the CIRGL, João Lourenço, the need to revitalize the Political Agreement for Peace and Reconciliation, negotiated in Khartoum, Sudan, was reaffirmed.

The same agreement was signed on February 6, 2019, in Bangui (CAR), as a reference in the search for a solution to the Central African crisis.

At Thursday's meeting, ICGLR encouraged the continuation of consultations with the leaders of armed groups, for a total renouncement of violence and approved the Joint Roadmap for Peace, the main instrument to silence arms in that country.

Likewise, the mobilization of resources was approved, with the support of the Executive Secretary of ICGLR and the ECCAS Commission, of bilateral and multilateral partners for the implementation of the measures foreseen in the Joint Roadmap for Peace.

According to the communiqué, the meeting approved the definition, by the CAR´s Government, of a Mechanism to monitor the implementation of President Sassou-N'Guesso, as acting President of the Economic Community of Central African States (ECCAS).

The Heads of State and Government also condemned the recent coup d'état that took place in the Republic of Guinea, and supported the position of the Economic Community of West African States (ECOWAS), the African Union and the United Nations, which demands the immediate and unconditional release of Professor Alpha Condé.

The main objective of the Third Mini-Summit of Luanda was to analyze the results achieved, in the context of the implementation of the recommendations of the 1st and 2nd Mini-Summits of Luanda, of 29 January and 20 April 2021, including a presentation of the Joint Roadmap for Peace in the Central African Republic.