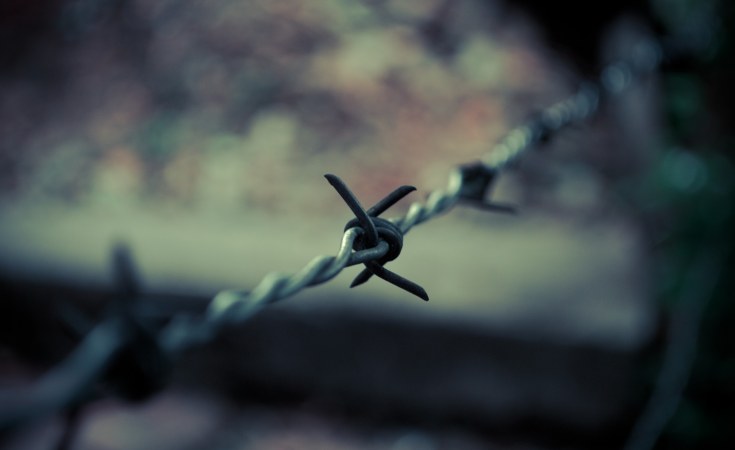 Two children who were among the 28 people that were abducted by bandits in Katoge village in Batsari Local Government Area of Katsina State have reportedly died of starvation while in captivity.

The victims were kidnapped in their ancestral home (Katoge) in April, 2021 and taken to a forest in Zamfara State by their abductors.

One of the victims, Mrs Sahura Haruna, who regained freedom after spending five months in bandits' enclaves, told journalists in Katsina that the children died as a result of starvation.

She explained that six out of the 28 abducted victims were earlier released by the hoodlums after payment of ransom by their relatives, adding that the bandits abducted her when she was five months pregnant.

Sahura, who gave birth to a baby girl while in captivity, was among 20 captives that escaped from the bandits' den in Zamfara forest last Thursday following the ongoing onslaught against the marauding hooligans by security operatives.

She said: "Last April, some bandits abducted 28 of us in Katoge village. They released six after payment of ransom by their relatives. Two children who were among us died of hunger and severe punishment by the bandits, leaving 20 of us with them (bandits).

"So, last Thursday, we were sitting with a few of the bandits who were guarding us when we heard an aircraft roving the forest and the bandits started running and that paved the way for us to escape.

"We ran until we arrived at a village in Birnin Magaji Local Government Area of Zamfara State where we met some security personnel who took us to Gusau town and handed us over to government officials".

According to her, they were subjected to different kind of assaults and starvation in the hands of the bandits because their relatives failed to pay the ransom demanded.

Receiving the 20 escapees in Katsina, Saturday evening, the Secretary to the State Government, Dr. Mustapha Inuwa, said they regained freedom due to the current war against their abductors and stringent security containment measures adopted by the Katsina and Zamfara state governments.

He advised the federal government and security agencies to extend similar ongoing operations in Zamfara forest to adjoining forests in Katsina, Kaduna, Sokoto and other states in order to completely ward off the criminals.

The secretary to the state government, however, directed the Permanent Secretary, Cabinet and Security, to provide financial support to the rescued kidnapped victims, and the state emergency management agency (SEMA) to give them food items to cushion their hardships.

The freed captives include 10 women, eight girls, one boy and a middle-aged man and they have since been reunited with their families after medical examination by the state government.