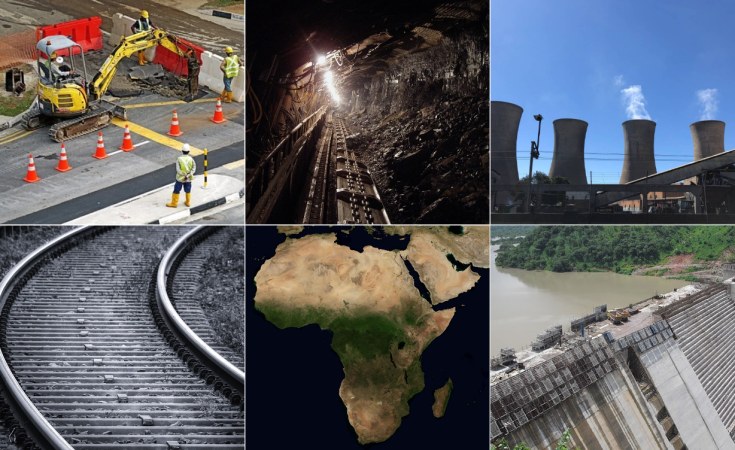 Stakeholders are meeting in Kribi to appraise path covered in the Plan adopted in Beijing China in 2018.

Officials from government institutions are meeting in a three-day reflective forum in Kribi, Ocean Division of the South Region to appreciate the results obtained thus far within the framework of the Beijing 2019-2021 Action Plan for Cameroon. The said Action Plan was adopted in 2018 in China during the Sino-African Cooperation Summit (FOCAC) in which the President of the Republic, Paul Biya, led the Cameroonian delegation and participated in deliberations. Ahead of the eighth Sino-Africa forum scheduled to take place in Dakar, Senegal later this year to adopt another Action Plan for the next three years, the President of the Republic instructed the organisation of the Kribi seminar to enable stakeholders come up with a balance for Cameroon. The evaluation meeting which started on September 16, 2021 and ends on September 19, 2021, was presided at by the Secretary General of the Ministry of External Relations, Chinmoun Oumarou, on behalf of Minister Mbella Mbella.

In his preliminary statement, the Secretary General said the three-year Action Plan covers eight initiatives and 16 cooperation domains. The domains, he stated, concern industrial promotion, infrastructural interconnection, facilitating trade, environmental development, capacity enhancement, health, cultural exchanges, and peace and security. For financing of the respective projects, Chinmoun Oumarou stated that 60 billion US dollars was put at the disposal of African partners in the form of grants, investments and financing. "With the announcement of the eighth FOCAC conference in November in Senegal to present a balance sheet on the implementation of the Beijing 2019-2021 Action Plan, it was important for a national evaluation on Chinese intervention in the various domains to be made. And more especially to highlight pertinent and new perspectives," he stated. The Secretary General added that the seminar does not only seek to give edifying details on Cameroon-China relations, but also to reiterate the importance the Head of State attaches to the strategic partnership existing between the two countries.

Giving an overview of cooperation ties between Cameroon and China for the past 50 years, Chinmoun Oumarou said they have contributed in the realisation of several projects in Cameroon. At the moment, the Chinese government is accompanying Cameroon in the construction of a new National Assembly building, the Yaounde-Nsimalen autoroute, Phase 1 of the Yaounde-Douala autoroute, improving the residential and logistic zone of the Kribi Deep Sea port and the E-governance mechanism of facilitating trade, amongst others.

At the end of the seminar, an exhaustive balance sheet on the projects and programmes financed by China to the benefit of the Cameroonian population within the context of the Action Plan will be produced and submitted to hierarchy. In addition, areas of interest will be identified by the stakeholders to be submitted in the upcoming forum in Senegal.

What Is China's Belt and Road Initiative (BRI)?