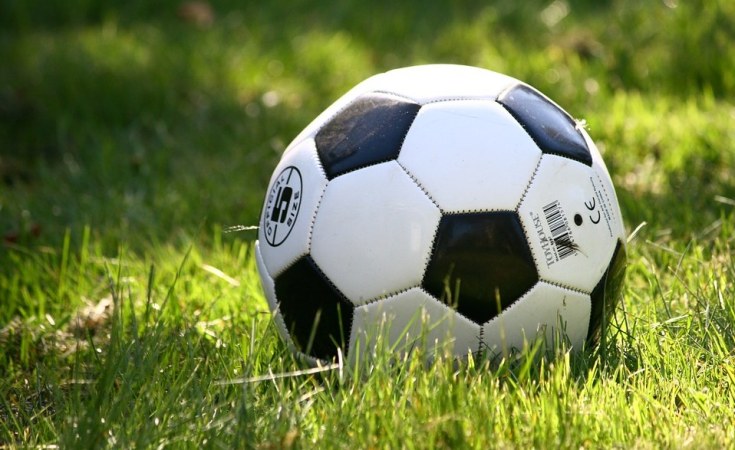 Warriors midfielder Marvelous Nakamba may not have hogged the headlines at the weekend following Aston Villa's big win over Everton, but the Zimbabwean has been hailed for the way he controlled the midfield after getting on as a late first-half substitute on Saturday.

The 27-year-old, who has been playing cameos in Dean Smith's side this season, was a key factor in Saturday's 3-0 win which effectively ended Everton's unbeaten run in the English Premiership football this season.

Nakamba was introduced as a 40th minute substitute following the injury to John McGinn. The teams were still all square, going for the breather.

The Zimbabwean midfielder, who was linked with Rafael Benitez's Everton during the last transfer window, did not disappoint. He was given an encouraging rating of 7.5/10 by BBC Sport, who rated him the fifth-best Villa player on the night despite playing only 50 minutes.

Nakamba's introduction freed up Brazilian Douglas Luiz to venture forward while he did most of the defensive work in the midfield. In all this, Nakamba remained "neat and tidy".

"A defensive-minded change this one as Smith replaced McGinn with Nakamba who came in to slot in the middle of Douglas (Luiz) and (Jacob) Ramsey.

"Nakamba floated a lovely pass out to (Matt) Targett after the break but the left-back was wasteful once again. Neat and tidy when he came on," said Preece.

The Toffees were one of only five English Premier League teams still unbeaten before the weekend's games but Rafa Benitez's side were undone in the second period of the match.

Jamaican newboy Leon Bailey and Matty Cash grabbed the headlines after scoring their first league goals for the Villans as the game appeared to drift towards a barren draw in the last half hour.

But a blitz of goals from Cash, a Lucas Digne own goal and Bailey secured a huge win for Villa. And as statistics from WhoScored showed, Nakamba put up a brilliant performance, with the midfielder completing 95 percent of his passes for Villa.

Nakamba, who has often got the flak for lacking the spirit of adventure, took on the Toffees on the night and played 21 passes, which included some key forward moves.

The result put Villa up to tenth in the league table after five English Premier League games, and it was a game that saw the best from Nakamba in some time.

"Good team performance today, thanks to our amazing fans for the support. Congratulations to Leon Bailey and Matty Cash on your first Premier League goals," tweeted Nakamba.

Villa fans and neutrals were also encouraged by the performance as they stormed the social media networks to express their views about Nakamba's performance.

Responding to Nakamba's Tweeter message, Tendai Mbungo said: "You played very well, dominated the midfield, you were very decisive and your game has improved. Played very key forward passes as well. What a marvelous performance."

Another Villa fan Jonathan Lawrence said: "He did a superb job, tons of energy".

"Bailey will get the headlines but what a performance when this man came on," tweeted Dan Church. "(He) changed the way our midfield played and freed up Douglas Luiz to get forward and create that first goal!"

"My message to the players at half-time was that our outside centre-halves, Tyrone Mings and Ezri Konsa, never broke the line enough and we did it better in the second half.

"We started the second half really well but they had a spell of pressure for five minutes before we scored which made everybody a little bit edgy but the goal certainly lifted the roof.

"I just feel like we've got a great depth of squad. There was no need to change the line-up apart from Emi Martinez. 3-0 probably flattered us a little bit but, after we got the goal, it was all guns blazing and we scored two other good goals as well," said Smith.