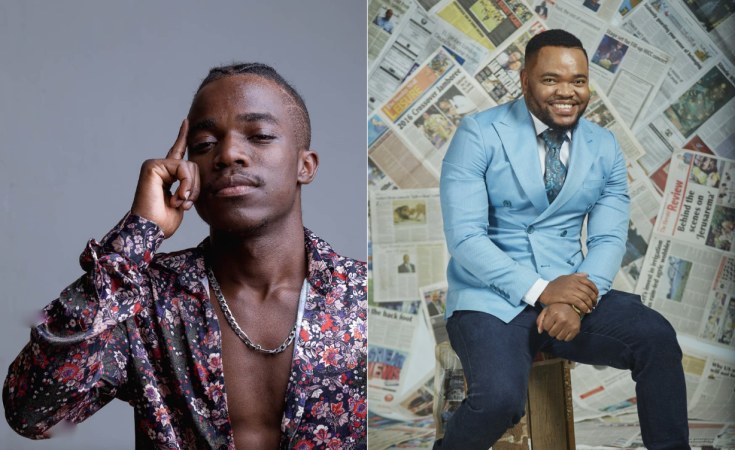 The State has applied for a further postponement in the matter for urban grooves musician EX-Q born Enock Munhenga and Zimdancehall crooner, Carrington Simbarashe Chiwadzwa, known in music circles as Nutty O saying there was need to carry extra territorial investigations.

Prosecutor Mr Anesu Chirenje told the court that they have finished recording statements of Ministry of Health officials and wanted a postponement of the matter to November 17 to allow them to conduct extra territorial investigations.

Munhenga put the State on notice that if it is not ready to proceed with trial on the next remand date, he would apply for refusal of further remand.

They allegedly used the certificates on June 8 to travel from South Africa but these were detected to be fake.