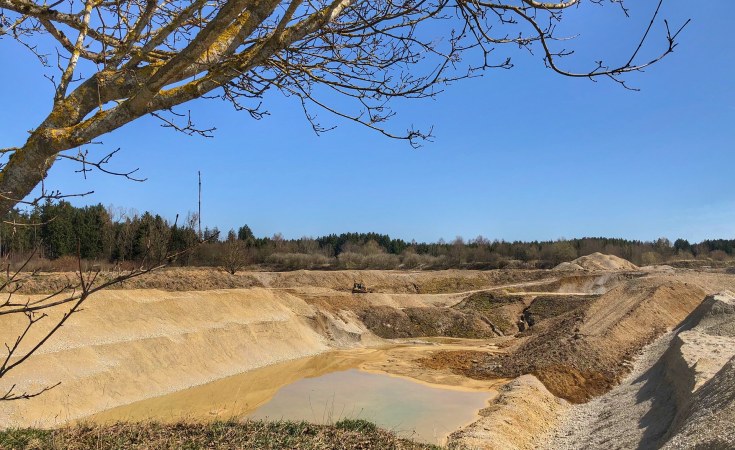 ENVIRONMENT minister Pohamba Shifeta is expected to chair an appeal hearing between Ondando C residents and the Ondonga Traditional Authority on Friday.

This is according to an invite sent by secretary of appeal at the ministry, Wilma Möller, last week to interested parties.

Möller said the appeal will be held at Ondando C borrow pit near Oniipa in Oshikoto region.

"Should anybody fail to appear for this hearing, the minister will preside over and continue with the appeal hearing in their absence - no excuse will be tolerated, the decision of the minister will bind all the parties," Möller wrote.

Last month, the Ondonga Traditional Authority failed to attend the appeal hearing between them and the residents of Ondando C villagers.

The hearing was necessitated due to a dispute over the suspension of sand mining activities at Ondando C.

At the time, Mufeti said the suspension was due to non-compliance with the conditions of the environmental clearance certificate for sand and gravel mining at the Ondando sandpit.

Some of the contraventions reported and observed, Mufeti said, include the disturbance of the underground water at the site, and the construction and operation of a gravel road to and from the site without appropriate authorisation.

He ordered the traditional authority to rectify all non-compliance by 31 August.

Mufeti warned that failure to do so would result in his office taking legal action against the authority, which, upon conviction, could receive a fine of N$500 000.