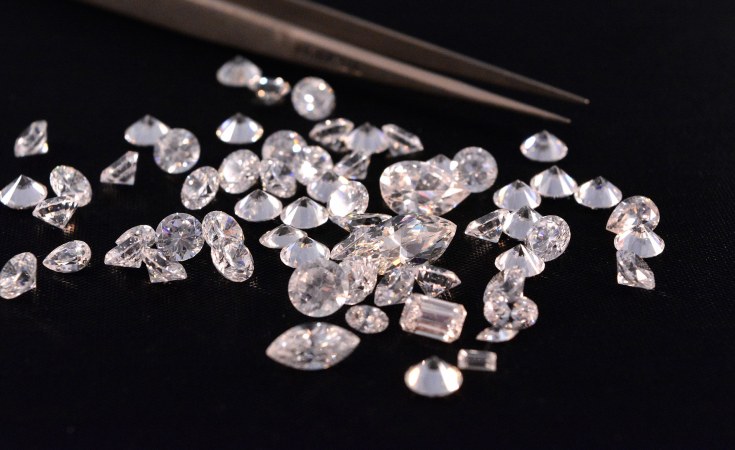 Zimbabwe Republic Police and the Zimbabwe National Army (ZNA) last week descended on Charleswood Estate in Chimanimani under a joint operation to remove hundreds of artisanal miners who besieged the area in search of alluvial diamonds.

At least 72 artisanal miners were arrested under a joint operation code-named: Operation Gweja Dzoka Kumba, which evokes memories of the brutal dispersal of Chiadzwa.

16 vehicles that were involved in illegal activities at Charleswood Estate were also impounded as law enforcement agents intensified efforts to bring order to the resort area following a recent diamond rush.

"72 people were arrested in connection with the illegal panning of diamonds at Charleswood in Chimanimani. This followed a diamond rush after the discovery of alluvial diamonds in the area on August 14.

Deployments started on September 6 to clear illegal panners who had set base at Mr Brian Jereketes farm where the diamonds were discovered.

"The operation managed to arrest 72 people and 49 of them were made to pay fines. The others appeared in court facing various charges.

"Police arrested two individuals for possessing pistols. We recovered a CZ pistol with eight rounds, a Star pistol with 14 rounds of ammunition. The licenses of the two pistols had expired, shovels, crossbars and a knife were also recovered," he said.

Zimbabwe Consolidated Diamond Company (ZCDC), a government entity had already set up operations in the area, together with Alrosa- the world second largest diamond producer by carats.