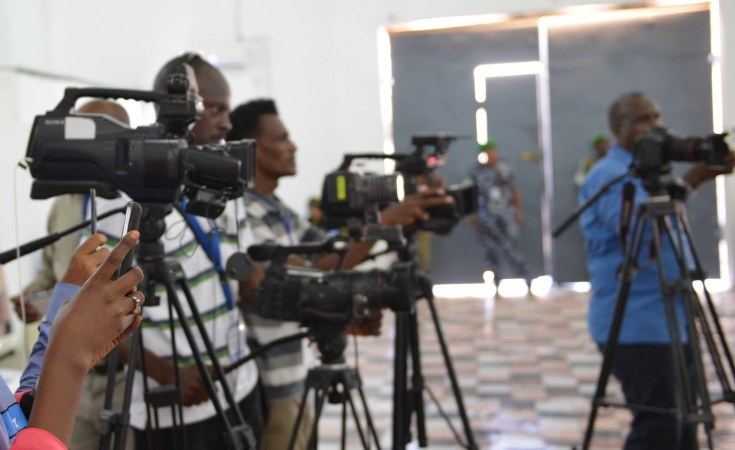 Dodoma — THE Secretary-General of the Dodoma Association of the Deaf (CHAVITA-Dodoma)Amina Issa has urged journalists to study sign language to help the group also participate in debates that will help solve challenges in society.

Speaking to Daily News at her office in Dodoma, Ms Issa said there have been challenges for the deaf, when it comes to expressing their opinions.

"It is a good idea that journalists study sign language, that will help us to express our thought, opinions or our feelings during public debates" she told the reporters, adding that the move will stimulate deaf participation in different media interviews, because journalists will be understanding and communicating with them.

Ms Issa said according to the 2012 census, Dodoma has more than 2000 deaf people and the number of active members of the association is 642 regionally, mostly scattered in schools as well as churches.

Also, Ms Issa has asked people with hearing impairments to come forward and join the association so that they can get various assistances including sign language training which has been coordinated regularly.

Responding to the argument, Secretary of the Central (Dodoma) Press Club (CPC) Ben Bago supported the move and admitted that it was true the deaf face challenge of having their views heard because journalists do not under the sign language.

Mr Bago said journalists have been interviewing different people, but several times they skipped people with hearing or speaking impairment due to communication barrier.

The CPC secretary promised to work with the deaf association and other stakeholders in the region to ensure that journalists in Dodoma learn basics of sign language to enable them to report accurately information about the group, and enable their voices to be heard.