Mozambique: Defence Minister Unaware of Landmine Use By Isis Terrorists 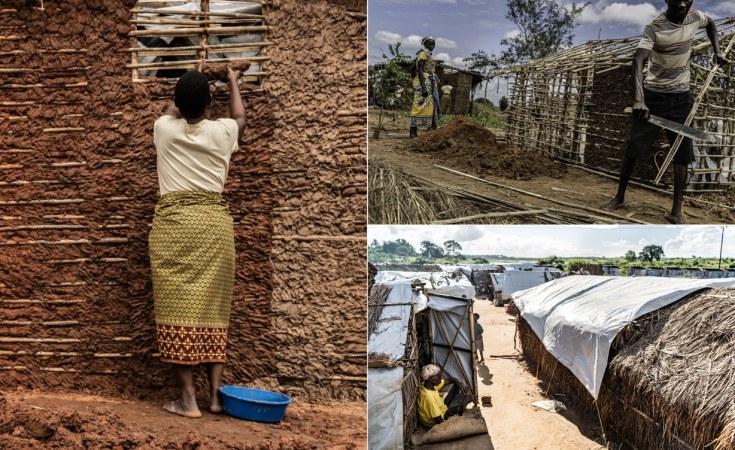 Maputo — Mozambican Defence Minister Jaime Neto said on Monday in Maputo that he was not aware of the use of landmines and improvised explosive devices (IEDs) by ISIS terrorists in the northern province of Cabo Delgado.

Answering a question posed by AIM, on the sidelines of the launch of the National Armed Forces commemorative week, Neto declared that he was not yet aware, but if the terrorists are now resorting to landmines and IEDs it is a matter of great concern.

"I know nothing about the use of landmines by the bandits, but if they are really doing so, you know what such a move represents," he stated. He added that if ISIS terrorists are adopting the use of such explosive devices, it is a serious material breach of the international treaties that Mozambique has ratified. "If they are using landmines, first, we have to know where they come from and who is supplying them," he stressed.

According to a report in Monday's issue of the South African daily "Business Day", forces of the Southern African Development Community's (SADC) mission in Mozambique (Samim) are facing a new and deadly threat of landmines and IEDs.

One of the Rwanda Defence Force's (RDF) Ratel mine-resistant vehicles last Sunday hit a landmine south of Mbau in Cabo Delgado province, where the RDF's forces, hand in hand with the Mozambican defence and security forces, are battling extremists.

RDF spokesperson, Col Ronald Rwivanga, confirmed the incident, saying the mine only destroyed the vehicle's tyres. Nobody was injured and the vehicle could move on after the tyres were replaced.

However, the use of landmines or IEDs "change the whole course of a conflict, as it did in Iraq and in Afghanistan", retired Colonel PC Manser explained. Manser served as a combat engineer in the SA National Defence Force (SANDF).

"Now commanding officers will have to change their planning as the intervention forces' freedom of movement is no longer a given," he said. "The psychological impact of an IED on soldiers who have to do the fighting on ground level is enormous because it may not kill, but it will surely cause serious injuries."

Sources in the security sector in Mozambique, quoted by the "Times Daily", indicated that more IEDs had been discovered in the same region as the landmine incident. One of these was seemingly connected to a mortar and a mechanism that is remotely detonated via radio signal.

Mozambique, declared free from landmines since December 2015, is a signatory of the Ottawa Convention on the prohibition of the use, stockpiling, production and transfer of anti-personnel mines and on their destruction.

All African countries, except Egypt. Morocco and Libya, have signed the Ottawa treaty, and have destroyed any stockpiles of land mines they may once have possessed. So if ISIS does have these devices, they are almost certainly obtaining them from outside the continent.

The Middle East has several states that refuse to sign the anti-land mine treaty, including Israel, Syria. Iran and Saudi Arabia. Other hold-outs include Pakistan, India, the United States, China and Russia.