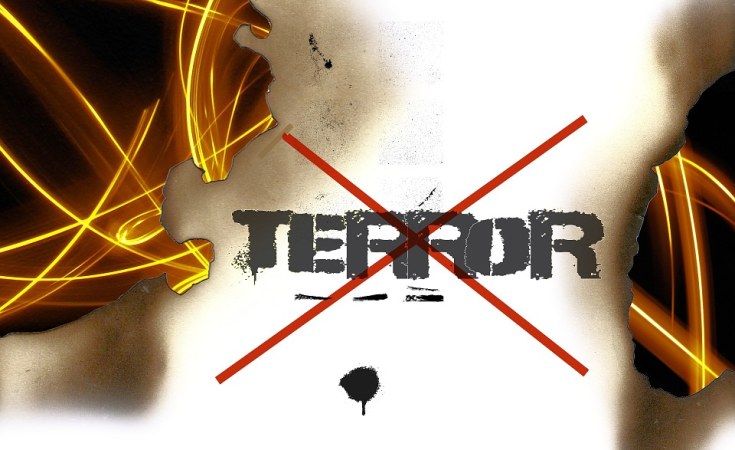 Maputo — The military forces of the Southern African Development Community (SADC) on Saturday announced that they had dismantled a terrorist base in Macomia district, in the northern Mozambican province of Cabo Delgado.

According to a report in Monday's issue of the independent newssheet "Carta de Mocambique". a note from the SADC Mission in Mozambique (SAMIM) said the base, known as "Base Sheikh Ibrahim", was south of the Messalo River. It had been used as a training camp, and the SADC force seized a large amount of equipment left behind by the ISIS terrorists, including heavy weaponry.

The SADC unit also found training manuals and videos. "This discovery will provide more information about the operations of the insurgent group and will give SADC countries indications about the level of the threat of terrorism and extremism in the region", said the SAMIM document.

The base was seized last Tuesday, and in the operation three elderly women taken prisoner by the terrorists were rescued and handed over to the Mozambican authorities.

Also in Macomia district, 15 members of the terrorist group deserted from a base in the Quiterajo administrative post, and surrendered to the Mozambican defence forces. The defectors described this as the terrorists' main base, in which leaders of the group are living.

But in Quissanga district, terrorists surprised five people in the village of Namaluco last Thursday, and beheaded them. The perpetrators are believed to be a group fleeing from the joint Mozambican/Rwandan offensive in Mbau administrative post, Mocimboa da Praia district.

After the terrorists were dislodged, first from Mocimboa da Praia town, and then from Mbau, they fled southwards into Quissanga, and may be heading for the provincial capital, Pemba, in the hope of blending in with the tens of thousands of displaced people in Pemba.

Defence Minister Unaware of Landmine Use By Isis Terrorists