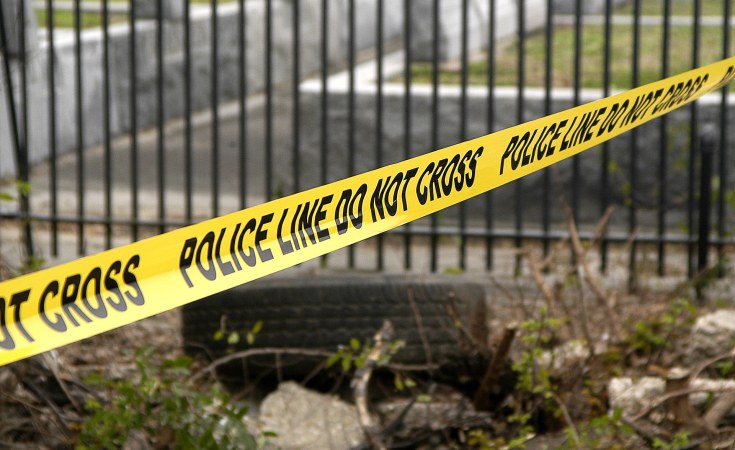 The Democratic Congress (DC) has condemned the "brutal and inhumane" killings of police officers across the country in recent months.

Addressing the media in Maseru this week, the DC said the spate of killings of police officers which had resulted in the death of at least 10 police officers since February this year means Lesotho must consider implementing the death penalty more stringently.

While the death penalty remains legal in Lesotho, Lesotho High Court judges have not sentenced any suspects to death since the 1990s.

In the Southern Africa Development Community (SADC), only Botswana has stuck to its heels by meting out the death penalty to persons convicted of heinous crimes of murdering others. Botswana has maintained its stance despite calls by global human rights activists for the abolishment of the death sentence.

On Tuesday, the DC said the death penalty remains one of the mechanisms that would deter people from killing each other, including police officers.

Addressing the media, DC secretary general, Tšitso Cheba, said killings of police officers and civilians were growing worryingly and there was an urgent need for the government to put in place strict mechanisms to deter those committing the murder crimes.

Killings of suspects in police custody have also been on the rise. As of October 2020, more than 70 suspects had died in police custody since 2017. Earlier this month, a BB Alert security guard, Tšeliso Sekonyela, was killed in custody at Thetsane Police Station.

According to the Bureau of Statistics (BOS), Lesotho recorded 898 murders in the last year alone.

In fact, a recent World Population Review report has ranked Lesotho number six in the world for murders.

And Mr Cheba said the DC was strongly against the continued murders.

"More than 10 Lesotho Mounted Police Service (LMPS) officers have been killed in the last few months and it now looks like ritual killings are also escalating in the country," Mr Cheba said.

"If we work together with other leaders, churches and different associations, we believe there will be huge, positive change. In some incidences, some of the victims' bodies will be missing some body parts when they are found."

He appealed to the government to strengthen its mechanisms in the fight against crimes like murder.

He said the DC would today meet with its parliamentarians to discuss how best the situation could be resolved.

"We have a caucus with DC parliamentarians on Thursday (today) and we will discuss this issue to find a more suitable approach to this matter. As the DC, we believe that if government puts death penalty in place, all these criminal activities will end."

In the event that his party wins the elections next year and leads government, Mr Cheba said a DC-led government would review issues surrounding the death penalty.

"We need to find solutions which will frighten criminals from killing more people," he said.

On his part, DC founding leader and former prime minister Pakalitha Mosisili, expressed concern over the killings, saying they had become a worrying issue for the entire nation.

He said he was hopeful that different stakeholders in the country would soon come up with a long-lasting solution to enable Lesotho to turn a new leaf.

"These killings are worrying people inside and outside the country because convicted criminals are only detained for a short time and given short sentences. We do have the death penalty in this country but it seems the courts are hesitant to give such sentences," Mr Mosisili lamented.