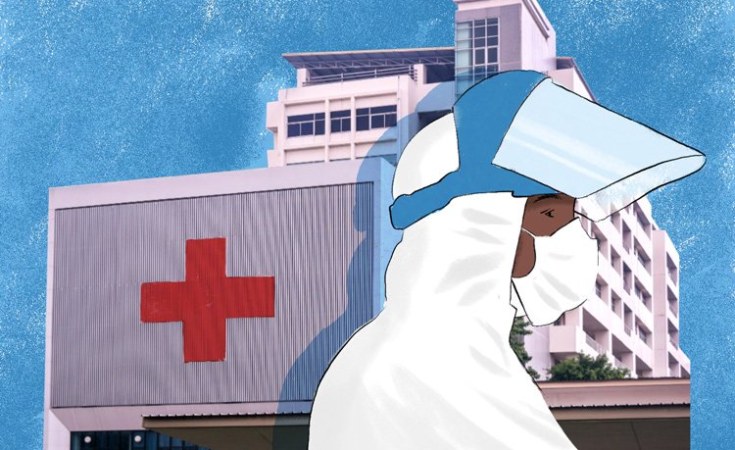 The secretary-general for the Health Workers Union of Liberia Mr. George Poe Williams says unfolding developments within the public sector are appalling.

He made the statement at the start of a two-week workshop sponsored by the Memur-sen Trade Union Confederation of the Republic of Turkey.

The workshop which brought together members of the Health Workers Union of Liberia was held under the Theme: "Bargaining Power, Social Dialogue, the Plight of the Public Service Worker."

According to him, internal challenges in the past included huge knowledge-gap, poor leadership skills, lack of democratic recruitment and finances for public sector unions, immense fear, and lack of solidarity.

He continues that externally in the past, there were misunderstandings of trade unions' activities by government officials, who were also unfriendly, and interference into trade unions' affairs, dual labor law regimes and weak judiciary system, among others.

He says there are current efforts to mitigate the knowledge gap (more training and practice), mixed levels of membership commitment, build network and solidarity.

Earlier, the deputy secretary-general for operations at the Liberia Labour Congress, Madam Ophelia N. Carpenter told the gathering that the main objective of the workshop was to furnish trade unions in Liberia with their plight concerning public sectors workers who don't have bargaining power.

"The International Labour Organization or (ILO) Conventions 87 and 98 should be respected and implemented to the fullest. That we have come a long way in engaging Government and Employers and the ILO is assisting the process of the public sectors workers to enjoy these Conventions", Madam Carpenter said.

She pointed out that all trade unions in Liberia need this when it comes to where they came from, where they are, where they want to go now on public sector issues, adding that the workshop was organized to disseminate information to trade unions.

She disclosed there were many unfolding developing activities the ILO was conducting for health workers, teachers and public servants to gain bargaining power.

Tagged:
Copyright © 2021 The New Dawn. All rights reserved. Distributed by AllAfrica Global Media (allAfrica.com). To contact the copyright holder directly for corrections — or for permission to republish or make other authorized use of this material, click here.