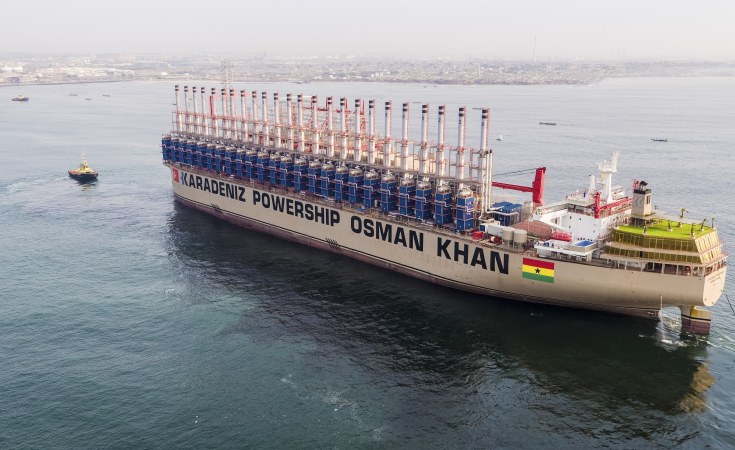 With barely a week to go before another 'non-negotiable' government deadline expires, time is running very short as a Turkish gas-to-power company enters the final lap of a hurdles race with nearly R228bn in prize money waiting at the finish line. But Karpowership could still fall flat on its face.

The Turkish-based Karadeniz group has been granted three gas-to-electricity generation licences by the National Energy Regulator of SA (Nersa), clearing one of the last regulatory hurdles in its quest to anchor several "emergency" powerships in South African ports for the next 20 years.

The decision to grant three electricity licences to the Karpowership SA subsidiary company was confirmed on Tuesday night by Nersa spokesperson Charles Hlebela, who said that a statement providing reasons for the decision would be issued "shortly".

Energy Minister Gwede Mantashe had previously emphasised that he would tolerate no delay from all the companies lined up as preferred power-generation bidders, including Karpowership.