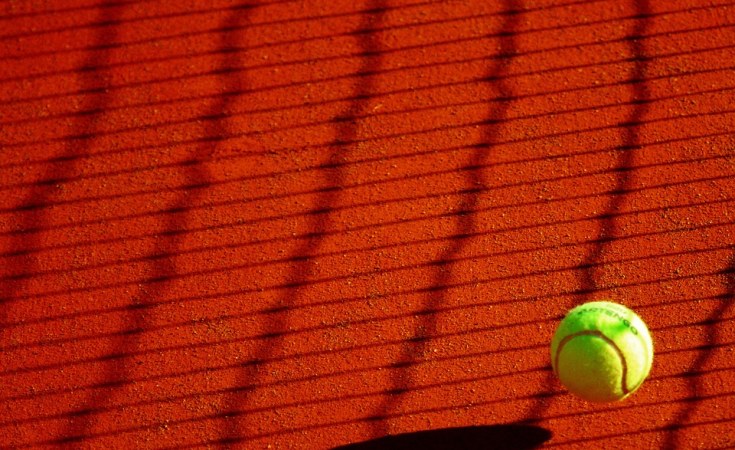 Makhakhe lost 2-6 and 7-10 in the first and third sets while he beat his opponent 6-2 in the second set.

He told the Lesotho Times that his focus has shifted to the Springs Open, which is starting on Sunday in Gauteng Central.

"Unfortunately, I lost in the first match so I am out and have shifted my focus to the next tournament," Makhakhe said.

"It was a good game. We were at the same level and the game could have gone either way but I think I was just unlucky particularly in the third set which I lost 10-7.

"Apart from the next tournament, I am also playing in the ongoing Universal Tennis Ranking (UTR) matches that are meant to determine players' quality.

The Newcastle-based player and coach said the rankings range from zero to 15. A decent player will have over eight points.

"UTR it is just a method used to allocate points based on how one has been playing and also depending on their rankings.

"For now, I am playing in the open section which is high level. Anyone with over 10 points is regarded a good player.

"The points also depend on who you play. If you play someone ranked lower than you, the points are fewer and it will not make a huge difference in your rankings.

"The last time the UTR was announced, I had nine points and that means this year I must improve," Makhakhe said.