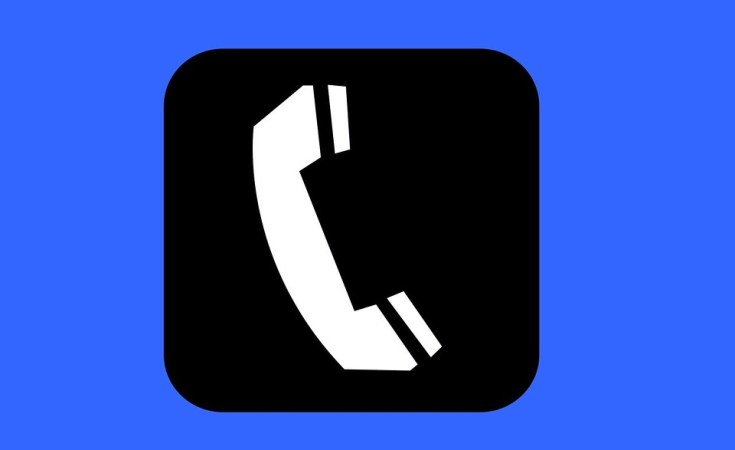 The Senate on Tuesday passed a bill seeking to establish the Nationwide Emergency Communications Service.

This was just as the upper chamber approved 112 as the toll-free number for emergencies.

The passage of the Nationwide Toll-Free Emergency Number (Establishment) Bill, 2021, followed the consideration of a report by the Committee on Communications.

The report was presented by Senator Biodun Olujimi on behalf of the Chairman of the Committee, Senator Oluremi Tinubu.

In her presentation, Olujimi explained that Clause 2 of the bill seeks to establish the Nationwide Emergency Communications Service.

She added that Clause 5 of the bill was amended to vest the Nigeria Communications Commission (NCC) with the responsibility of formulating regulations and guidelines for the workings of the Nationwide Emergency Communications Service.

In addition, new sub clauses (2), (3) and (4) were introduced in the bill to provide for the blacklisting of any person who violates Clause 11 for a period not more than eight weeks.