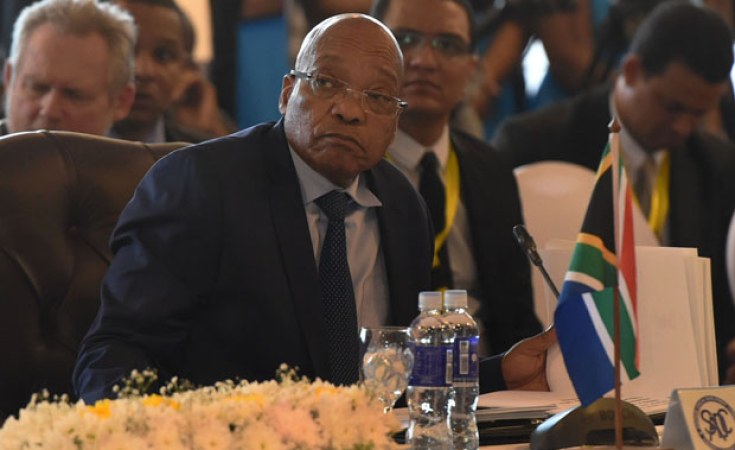 The former president's lawyers claim the release of a medical note from his doctors is an example of prosecutors' lack of impartiality and grounds for his ultimate acquittal. The NPA says the note was a public document.

The "leaking" by the National Prosecuting Authority (NPA) of a confidential medical note to a journalist, written by Jacob Zuma's senior team doctor, was "one of the most concerning issues" for the former president, the Pietermaritzburg High Court heard on Wednesday.

According to advocate Dali Mpofu, SC, the embattled former president - who is still serving a prison sentence albeit under the ambit of medical parole - repeatedly raised this point with Mpofu after Tuesday's court session.

"This was one of the most concerning issues for Mr Zuma. Every time I spoke to him after the case yesterday, he kept on [returning] to this issue, saying on what basis it had been said that his private documents were not confidential," Mpofu told the court on Wednesday, the final day for Zuma's application for a special plea to be heard.

Zuma is seeking to have the state's senior prosecutor, advocate Billy Downer, removed from his arms deal corruption trial (which is technically yet to...