Uganda: Why Govt Has Delayed to Roll Out Moderna 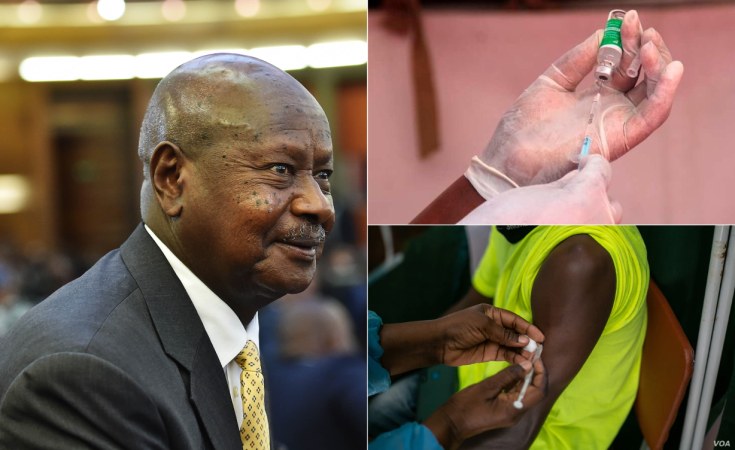 Dr Alfred Driwale, the country's head of immunisation programme told Daily Monitor yesterday that they cannot release Moderna before districts have exhausted other types of vaccines they were given.

"Where we want to take Moderna, there are still AstraZeneca in those districts. So we don't want to add when they have not exhausted their doses," he said, adding: "This is done to ensure we run a very efficient vaccination agenda." The government received 647,080 doses of Moderna on September 7.

The vaccines, in addition to more than 1.6 million doses of Pfizer received on Monday, were donated by the United States of America government.

The country is grappling with low uptake of vaccines in some districts with up to 375,155 doses out of 2,152,840 doses of vaccines distributed earlier to districts about to get expired. The expiry date is September 30, according to the ministry.

The government has so far vaccinated 1,777,685 people which is about 8 per cent of the target population of 21.9 million that the country plans to vaccinate to safely reopen the economy. The majority of those vaccinated have received only one dose.

Dr Henry Mwebesa, the director general of Health Services, last week asked National Medical Stores that by Saturday, they should start collecting unused vaccines and take them to districts with high demand.

Dr Driwale also said the Moderna vaccines will be dispatched after the ministry is done with Pfizer.

Vaccination with Pfizer would begin in Kampala Metropolitan area districts of Kampala, Wakiso, and Mukono on Monday, according to the immunisation boss.

Schools Will Re-Open in January 2022 - Museveni