Tanzania-Uganda Pipeline Agreement 'A Boon for All' 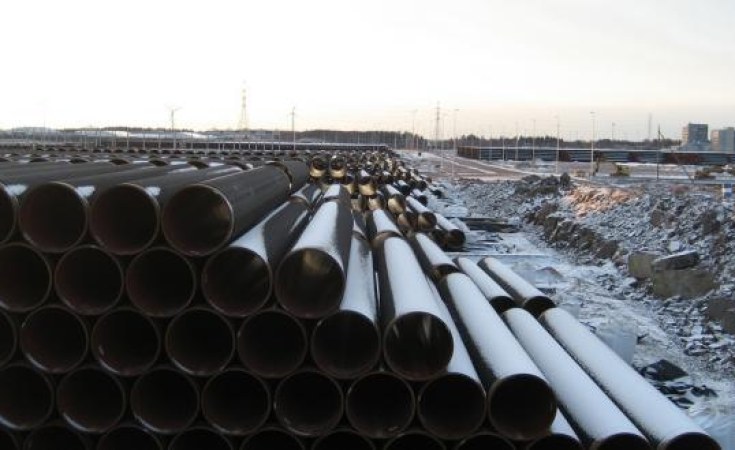 Dar es Salaam — Tanzania and Uganda's private sector partnership have agreed on four issues that need addressing if local businesses in the two countries are to benefit from the $3.5 billion East African Crude Oil Pipeline (Eacop) from Hoima in Uganda to the port city of Tanga.

In a meeting held on Monday this week, the duo agreed the need for the government of Tanzania to address the bottlenecks ranging from border and work permits, red tape, to creation of a special Fund meant to help local entrepreneurs.

They also agreed that the government might do something to enhance financial institutions so that they could offer quick access to finance with no collateral and interest rate.

The aforementioned recommendations were aired yesterday here during a press conference organised by the Association of Tanzania Oil and Gas Service Providers (ATOGS).

He exuded optimism that the government of Tanzania will also walk the talk on addressing the challenges as agreed in the Host Government Agreement (HGA).

Tanzania and Total Oil Company in late October last year signed HGA that will pave the way for the construction of a crude oil pipeline.

"To ensure that Ugandan companies face no red tape here, ATOGS will be a point of contact and will have one stop desk to give them a much-needed support," said the ATOGS chairman, revealing that more than 20 companies from Uganda have already shown interest to invest in the Tanzanian side.

Bottlenecks, he expounded, were trying to stop the local private sector from taking part in the 1,447-ilometre pipeline project.

"Some nations that we will be competing with in bids are ready to issue quick access to finance with nil collateral and interest rate," he said, calling for a need to emulate them (nations).

To make them stronger and stronger, businesses from the two countries had agreed to form joint ventures to bid for tenders that will be announced.

Mr Abdulrahim revealed that Tanzania and Uganda had each received a $500,000 grant from the African Development Bank (AfDB) meant to support Small and Medium Enterprises (SMEs) in terms of capacity building.

Also in a fresh bid to promote local content during the implementation of the project, ATOGS had inked a pact with Stanbic Bank named 'Stanbic Business Incubation'.

The deal is meant to support local content through SMEs programmes, boost SMEs skills, bid management, loans, business analysis and planning, as well as promoting youth and women in the energy sector.

The Uganda Ambassador to Tanzania, Richard Kabonero, said for Tanzanian businesses to take part fully in the project, the government of Tanzania must establish a special Fund for helping local entrepreneurs with financial muscle problems.

He said 30 percent of the oil pipeline project is ring-fenced for local suppliers and other participants.

Further, with a view to promoting local content, some 17 items for Tanzania and 13 for Uganda are also ring-fenced.

"In Uganda, we have a Special Fund to help local entrepreneurs who cannot afford to participate in the project. We help them and they will have to pay back later," noted the Ambassador.

Tanzania Chamber of Commerce, Industry and Agriculture (TCCIA) Vice President (Industry) Clement Bocco urged members of the business community to be aggressive enough to tap opportunities created by the project.

The stage has already been set for the construction of the pipeline to commence following the signing of all HGAs.

The project is reportedly set to create employment for more than 10,000 Tanzanians during construction, and 1,500 after oil transportation starts along the facility.