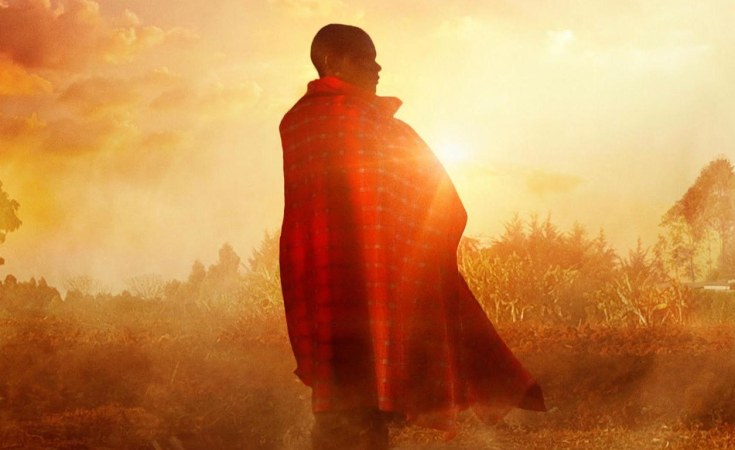 Capital FM
Kenya banned the documentary film "I am Samuel" on September 23, 2021 for promoting LGBT as being normal.
Capital FM (Nairobi)
By Muthoni Waweru

Nairobi — Kenya said Thursday it had banned a gay documentary film ‘I am Samuel’ film which regulatory officials said was intentionally produced to promote Lesbians, Gay, Bisexual and Transgender (LGBT) as being normal.

The film was produced by Peter Murimi and Tony Kamau portraying what they describe as resilience and contrasting the intimacy of a brave couple with the brutality of prejudice.

“By deliberately advocating same-sex marriage in Kenya, the film blatantly violates Article 165 of the Penal Code that outlaws homosexuality as well as the provisions of the Films and Stage Plays Act Cap 222 of the laws of Kenya,” said Chris Wambua, the Chief Executive Officer of the Kenya Film and Classification Board (KFCB), “Additionally, the film tries to influence the viewer into believing that the older generation that was once against LGBTQ+ is slowly buying into the practice and accepting same sex marriage as a normal the way of life.”

Wambua said the film had been intentionally produced to push a course and embrace same sex unions.

He said the film’s content attempted to normalize same-sex marriage as an acceptable way of life, violating Article 165 of the Penal Code and the Films and Stage Plays Act Cap 222, which outlaws homosexuality.

He added that the 52-minute film, directed by Peter Murimi, shows two gay men conducting a religious marriage, and termed it as blasphemous.

“On the basis of religion as a classifiable element, the Board finds the documentary not only blasphemous but also an attempt to use religion to advocate same sex marriage.”