Uganda: 'Lift the Ban On Facebook and Widen Phone Coverage' 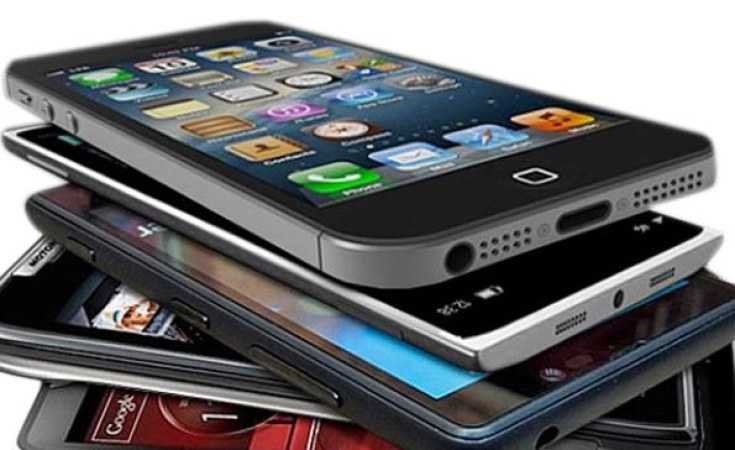 Kampala, Uganda — It is a constitutional right for every Ugandan to have access to information but this provision of the Constitution has been breached by the prolonged ban on internet use and poor network coverage, MPs have noted.

Members of Parliament are concerned that at the time when Covid-19 has pushed the world to working and studying at home, many areas in Uganda are not connected to the internet, radio and phone networks.

"In my constituency, you cannot talk to people. In this era and century, it is surprising that certain areas in Uganda are cut off completely. I thought because we have Covid which is likely to stay, this was the time to find out how our people deep in the villages will continue to study" said Rushenyi County MP, Naome Kabasharira.

MPs raised these concerns while reacting to a statement by the Minister of Information, Communications, Technology and National Guidance, Chris Baryomunsi on the status of the quality of communication services.

Baryomunsi said that the new licenses being given out require the network providers to extend services to 90 per cent of a given geographical area.

"There are areas that are scantly or not covered by the operator's networks. Persons in these areas are not able to access telecommunications services or if the services are accessible, the quality is compromised due the resultant weak network signal," Baryomunsi said.

Rubabo County MP, Naboth Namanya asked the minister about the continued ban on Facebook, when it is the main engine utilised by young people for information. "You have not articulated to us the reasons for the Facebook closure. What is the fate of Facebook?" he asked.

MPs complained about the charges on data and airtime saying that telecom companies cheat users but do not get apprehended.

"You just buy data and in a minute, you are told data is finished; even phone calls, you load airtime and tomorrow they tell you your airtime is off. This must be solved since we are now having Parliament sessions on zoom," Namanya said.

Legislators also said that government has been adamant about the plight of people living in border districts and islands over poor network connectivity. The House learnt from the MPs that people have now resorted to using networks from neighbouring countries which they feared might pose a security challenge.

"We who live in islands tend to get issues with security but we cannot reach the people who would help us. We have resorted to using safaricom; when there is a crime, it is not easy to reach the UPDF marine team," said Peter Okeyoh (NRM, Bukooli Island).

Kibale County MP, Cuthbert Abigaba told Parliament that Uganda outsources providers based in China to maintain the networks which he said could lead to poor network connectivity.

"You find there is a network shut down in Uganda but the person in charge of responding is in china. This is also a security concern and other countries have rejected externalized networks," said Abigaba.

Baryomunsi said his ministry is working on a project aimed at widening network coverage, with a plan to install additional masts in rural areas and other alternative internet connections such as installing fibers in premises.