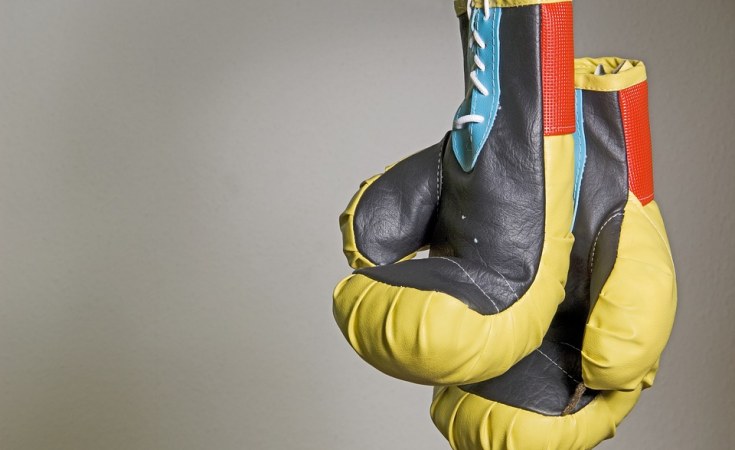 Anthony Joshua's bid to set up an all British heavyweight unification fight with Tyson Fury ended in defeat yesterday as he was defeated by Ukrainian Oleksandr Usyk by unanimous decision.

The Ukrainian who won the London 2012 Olympic gold medal in the heavyweight category was a pure masterclass in front of 65,000 fans inside Tottenham Hotspur Stadium.

He outclassed Joshua over 12 rounds, and hurting the defending champion on numerous occasions.

It appeared the easier fight for Joshua, but boxing's triumphant return to stadium nights was soured for the home crowd by a truly exceptional performance from the challenger.

Joshua was relaxed and cheerful as he approached the ring, but concentration was etched on his face from the first bell.

Usyk's abilities quickly became apparent, the 34-year-old full of feints and pace from the off, moving Joshua around the ring at will as the defending champion settled into a surprisingly passive role.

A few warning shots from Joshua fell short in the early rounds, Usyk either catching them with a glove or spinning away. It would become the pattern of the fight as Usyk made Joshua miss and executed a perfect gameplan of his own.

A left cross from Usyk rattled Joshua in the third round, and prompted a noisy response from the crowd.

Joshua rode the danger, failing to respond, but making it to the bell safely. Usyk was now brimming with confidence and the London crowd tried in vain to rouse their man into life. Joshua was saved from being knocked down in the final round.