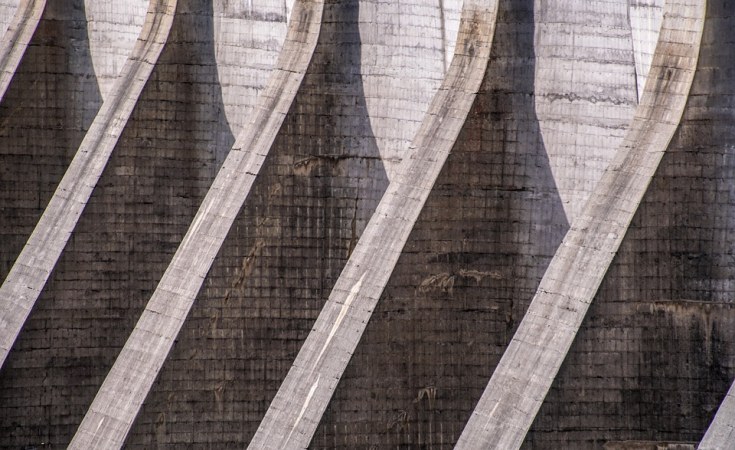 Foreign Minister Sameh Shoukry asserted the necessity of reaching a legally binding deal on the filling and operation of the Grand Ethiopian Renaissance Dam in a way that serves the interests of all sides and in accordance with the UN Security Council's statements issued in mid-September.

Shoukry made the comments on Saturday during his meeting with UN Secretary-General António Guterres on the sidelines of his visit to New York, the Foreign Ministry's spokesman Ahmed Hafez said.

Shoukry said Egypt looks forward to the UN chief's support to achieve this deal, congratulating him on the success of the 76th session of the UN General Assembly despite the coronavirus.

He reviewed Egypt's steps to foster human rights, citing the launch of the national strategy for human rights.

The meeting reviewed a number of regional issues as the two parties agreed on continuing work to resolve crises in order to achieve stability.

Tagged:
Copyright © 2021 Egypt State Information Service. All rights reserved. Distributed by AllAfrica Global Media (allAfrica.com). To contact the copyright holder directly for corrections — or for permission to republish or make other authorized use of this material, click here.