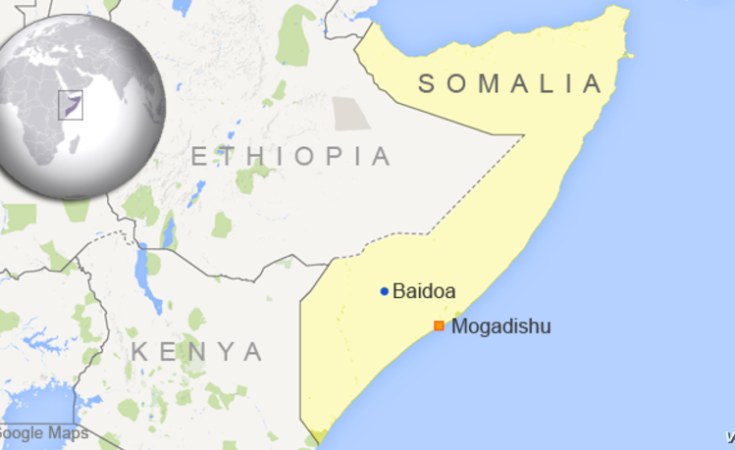 Lamu — A massive bomb attack was reported in Lamu County near the Somali border targeting a Kenyan military convoy in the latest incident in the porous region.

The landmine explosion struck a convoy of Kenyan troops traveling between Kayunga and Shangani in Lamu County with witnesses saying KDF opened fire after the IED assault.

Al-Shabaab took the responsibility for the attack, saying it killed 15 Kenyan soldiers and destroyed a BG vehicle. There were no independent sources confirming the claims.

The Kenya Defense Forces (KDF) continued their march, conducting mine-clearing operations on the road between Kayunga and Shangani in Lamu County.

The Kenyan troops face direct attacks and bombings from al-Shabaab during their travels in the North Eastern Province, and occasionally suffer heavy casualties in the IED raids.