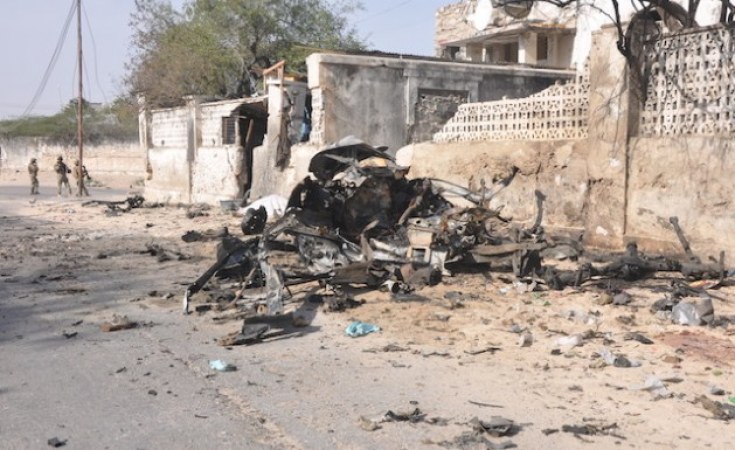 The Ministry of Foreign Affairs of the Kingdom of Bahrain condemns the terrorist bombing that took place near a security checkpoint in the Mogadishu in the Federal Republic of Somalia, resulting in the death and injury of a number of people.

The Ministry extends its condolences to the family of the victims to the Somalian people and Government, wishing those injured a speedy recovery.

The Ministry affirms Bahrain's support for the measures taken by the Somalian government to stop terrorist organizations, stressing the Kingdom's solid position in rejecting all forms of extremism and terrorism and calling for the importance of concerted efforts to combat terrorism.