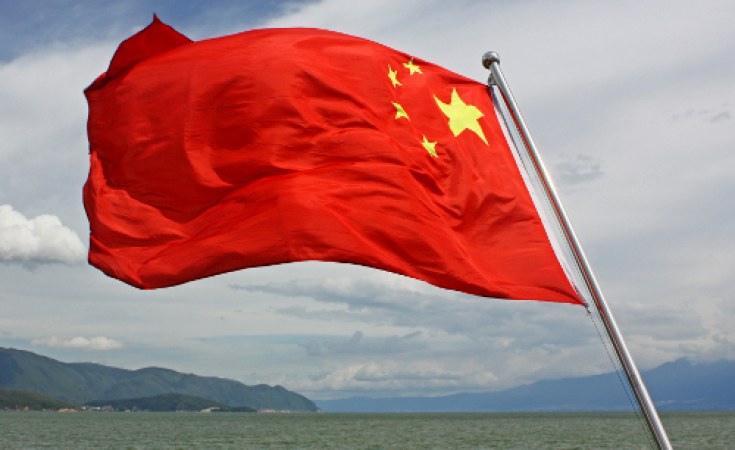 The 39th fleet of the Chinese People's Liberation Army (PLA) Navy set out from the city of Qingdao, in east China's Shandong Province, on Sunday to conduct an escort mission in the Gulf of Aden and the waters off Somalia.

The fleet is composed of the guided-missile destroyer Urumqi, the missile frigate Yantai, and the supply ship Taihu, with dozens of special-operations soldiers and two helicopters on board.

In preparation for the mission, the fleet conducted training on the use of weapons, counter-terrorism and anti-piracy, as well as replenishment at sea.

The PLA Navy began conducting escort missions in the Gulf of Aden and the waters off Somalia in December 2008.