Zimbabwe: 3 Million Zimbabweans in Need of Food Aid in 2022 - FAO 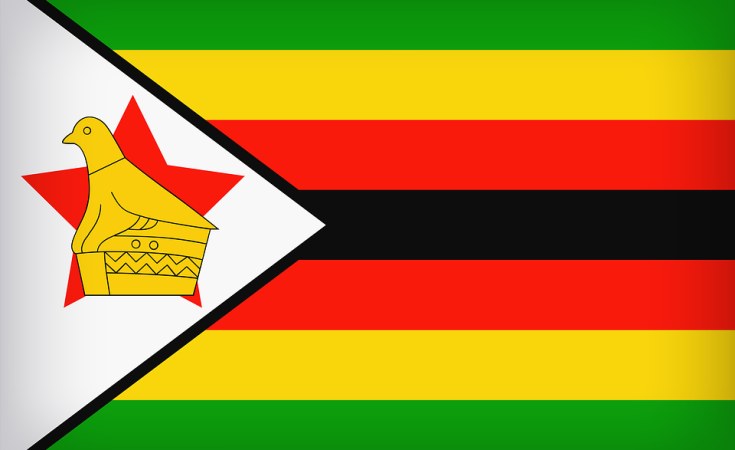 An estimated three million people are projected to be in need of humanitarian assistance in Zimbabwe between January and March 2022.

However, according to FAO the number of vulnerable citizens in Zimbabwe is lower than the same period in 2021 due a large upturn in agriculture production.

The international aid organisation said countries in crisis requiring external assistance for food are expected to lack the resources to deal with reported critical problems of food insecurity.

FAO said the critical problems in Zimbabwe of food insecurity were due to high food prices and economic downturn.

"An estimated 3 million people are projected to be in need of humanitarian assistance between January and March 2022, largely on account of poor food access due to prevailing high prices and reduced incomes owing to the effects of the economic downturn," FAO said in its report.

"However, this number is lower than the figure in the same period in 2021 due of the large upturn in agricultural production that boosted household food supplies."

According to FAO, food price rises in Zimbabwe have remained relatively low, but price levels are still significantly higher-year-on-year.

"The official monthly food inflation rate was estimated at about 3% in August, generally unchanged compared to the previous month. The annual rate continued to fall and was estimated at 50% in August, still an exceptionally high level but significantly lower than the rates in 2020 when inflation peaked at more than 900%," it said.

"With the recent issuance of the Special Drawing Rights by the International Monetary Fund (IMF), which the country is expected to partly use to shore up foreign currency reserves, this is expected to further bolster the stability of the currency.

The GIEWS report is released four times annually. The GIEWS continuously monitors food supply and demand and other key indicators for assessing the overall food security situation in all countries of the world.