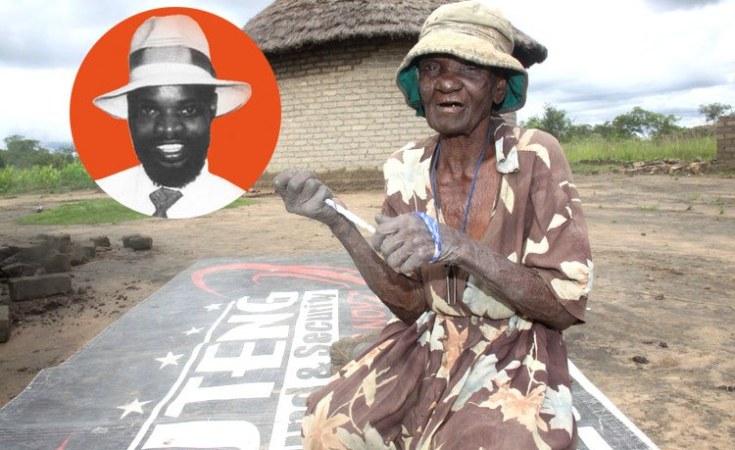 The cause of her death has not been disclosed yet.

Tendai Dembo son of the late 'Venenzia' hitmaker, Leonard, confirmed the news of his grandmother's passing on his Facebook page Tuesday.