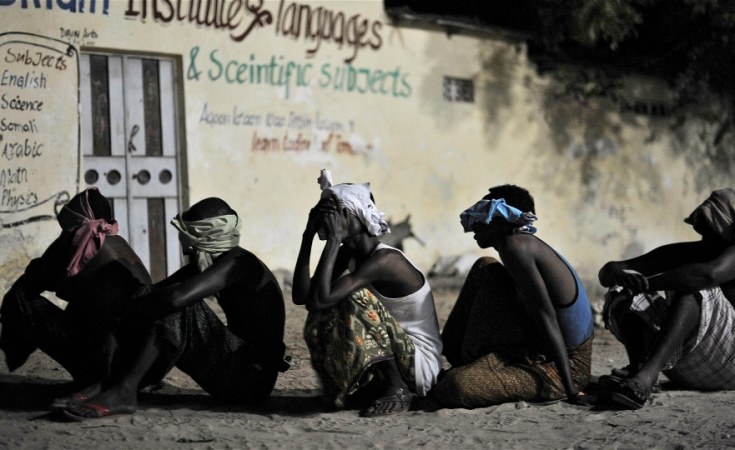 A senior member of al-Shabab on Tuesday surrendered to the government in Jowhar, a town located approximately 90 kilometres from Mogadishu.

Dini roble, Hirshabelle state police spokesman in Jowhar told SNA radio that Hassan Ahmed Mahmoud known as "Ahmed Dheere" who was a senior Al-Shabaab leader told the security forces surrendered and said that he was willing to join the government.

"I have taken part in several operations, but I have decided to quit the militants and be part of the community," Mohamed said.

Jowhar is the administrative capital of Hirshabelle and a strategic agricultural town located approximately 90 kilometres (55 miles) from the Somali capital Mogadishu.

Tagged:
Copyright © 2021 Dalsan Radio. All rights reserved. Distributed by AllAfrica Global Media (allAfrica.com). To contact the copyright holder directly for corrections — or for permission to republish or make other authorized use of this material, click here.